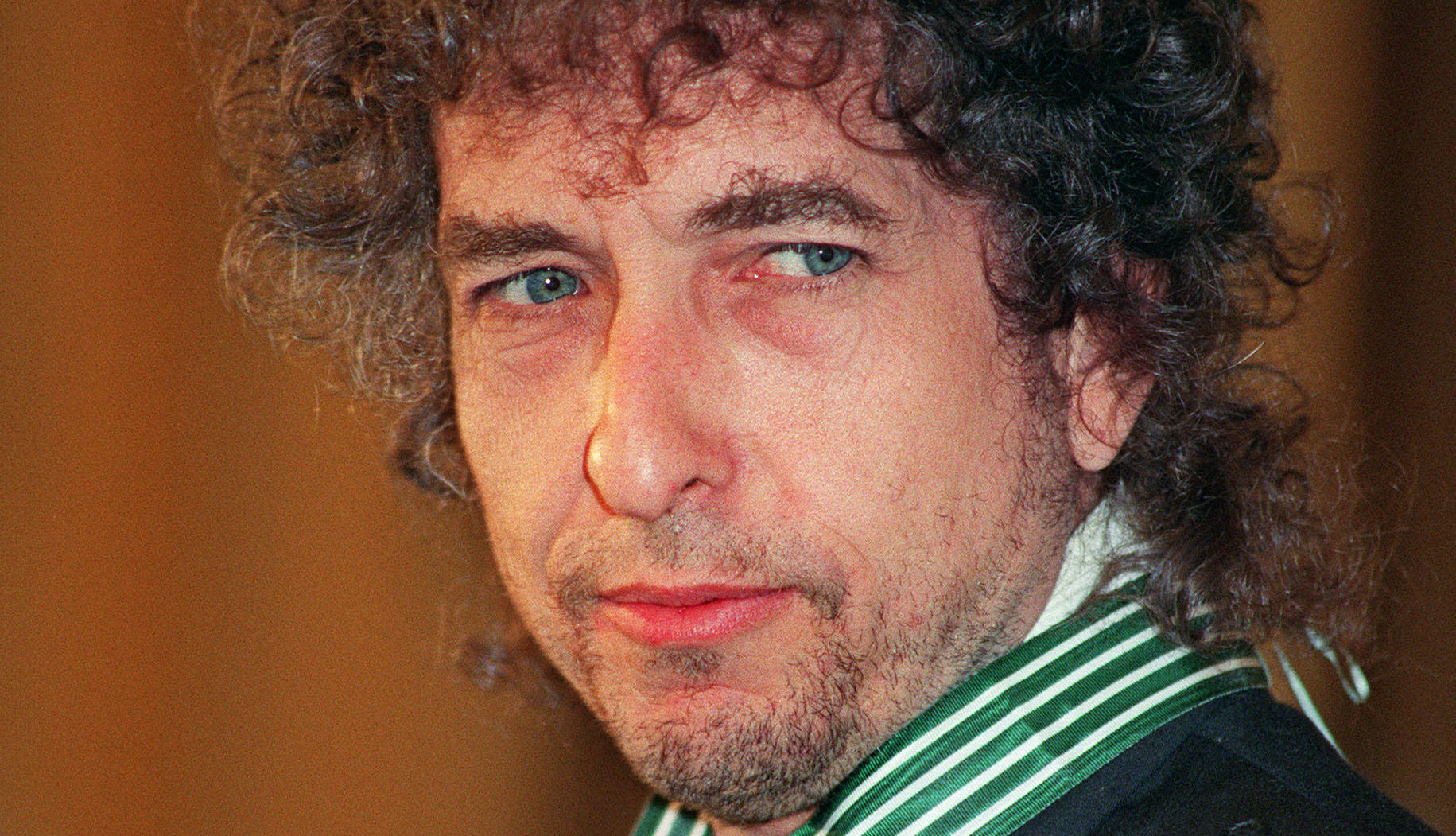 The Nobel committee can breathe easy, because Bob Dylan will be at their December ceremony -- if he can.

It was beginning to seem like Dylan would ignore the news indefinitely, but more than two weeks after it was announced that Bob Dylan had become the first musician to be awarded the Nobel Prize for literature, the “Like a Rolling Stone” singer has finally broken his silence.

In a rare interview with the Telegraph, Dylan remained understated in responding to the unique honor. “Isn’t that something,” he said. “It’s hard to believe,” Dylan added, calling the honor “amazing, incredible. Whoever dreams about something like that?”

As for the December 10 medal ceremony in Sweden -- during which Dylan would receive the honor along with a hefty cash prize of more than $900,000 from King Carl VI Gustaf -- Dylan insisted he’ll do his best to be there.

Shortly after the interview was published, the Nobel Foundation released a statement confirming that they had spoken with Dylan by phone earlier this week.

“It has not yet been decided if Bob Dylan will attend any events during the Nobel Week in Stockholm in December. The Nobel Foundation will share information as soon as it is available.”