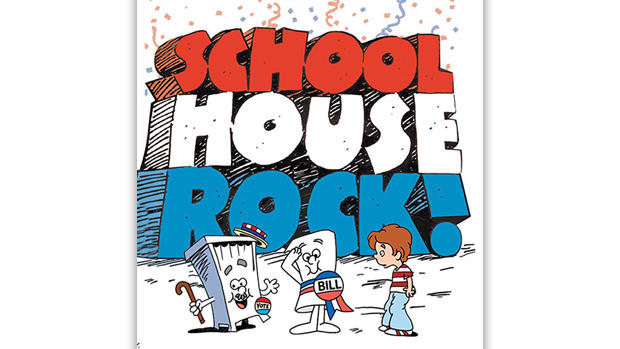 His son, Chris, says the 94-year-old Dorough died of natural causes Monday at his home in Mount Bethel, Pennsylvania.

According to his biography, Dorough was a jazz musician who "set the multiplication tables to music" as musical director for the educational cartoon series between 1973 and 1985. "Schoolhouse Rock" was revived from 1993 to 1999. The movie and TV database IMDB says Dorough's credits from the series include memorable tunes like "Three Is a Magic Number," "Verb: That's What's Happening," and "Lolly, Lolly, Lolly, Get Your Adverbs Here."

He also wrote the song "Devil May Care," which jazz great Miles Davis recorded as an instrumental version.

Dorough was born in Arkansas and raised in Texas. He headed to New York City after graduating from the University of North Texas in 1949. He eventually settled in Pennsylvania.

A funeral is tentatively scheduled for Monday in Mount Bethel.