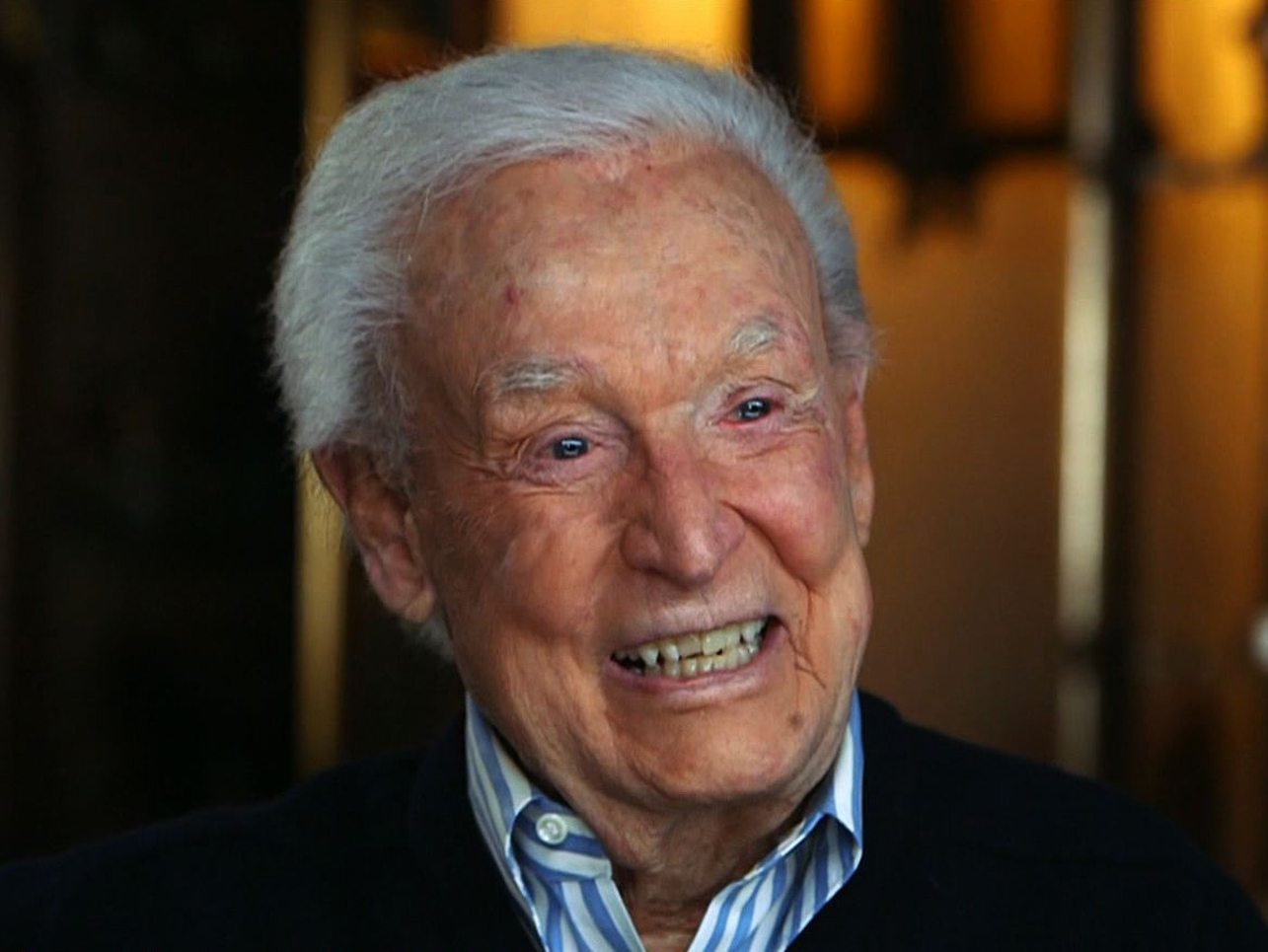 Bob Barker enjoyed the longest and most honored run of any game show host in television history as host of “The Price is Right.” Thursday, fans will once again get to see his famous entrance to celebrate his 90th birthday and six years after retiring, Barker is as beloved as ever by fans of the price is right.

“It's wonderful to do a show for 35 years and have them treat you this way,” said Barker.

From 1972, when he took over as the show's host until 2007 when he signed off, Barker’s warmth and ease with contestants made him one of the most popular hosts in game show history.

He was kissed more than 9,000 times and lifted off his feet too often to count. As he turns 90, Barker is still giving away money - except this time, it's his own.

“I was fortunate enough to have a job that paid very well and I am using that money now for animals,” he said.

Barker's affection for animals dates back to his childhood, but it was his wife of 36 years, Dorothy Jo, who turned the entertainer to animal advocacy.

It was a cause he took up passionately and his battle with the fur industry started with the very first prize he gave away on “The Price is Right." He voiced his displeasure to the show's producer.

“I went to Mark Goodson and told him I didn't want to be on the stage with these fur coats and so he took fur coats off our show,” said Barker.

In 1987, Barker instigated what came to be known as the “fur flap,” while hosting the Miss USA Pageant.

“They were going to bring the swimsuit contestants out in their swimsuits, but wearing fur coats over their swimsuits,” he said. “I said I can't do it. It would be the most hypocritical thing in the world.”

The story leaked to the press and became front page news.  In a compromise, the contestants were sent out in fake fur.

However, without a doubt, his most influential advocacy came with a simple request at the end of every show. He told his audience “help control the pet population - have your pet spayed or neutered.”

“I've been called the guru of spay neuter,” said Barker. “I love it.”

It's a tradition that's been continued by the show's current host, Drew Carey.

“It's part of the show's legacy so you just have to keep doing it,” he said.

Retirement has only increased barker's passion for animal rights and for opening his checkbook.

“There's a lot of money that you can spend while you're still alive,” he said. “I thought why not start giving it away and enjoy it and help the animals immediately.”

He has given away $2.5 million to renovate the West coast headquarters of People for the Ethical Treatment of Animals (PETA) and $5 million to the Sea Shepherd Conservation Society to purchase a boat used to confront Japanese whalers. He donated another million to bring three elephants from the Toronto Zoo to a Northern Calif. sanctuary.

Then, when Barker learned about malnourished circus lions in Bolivia, he gave Animal Defenders International $2 million to bring them to a sanctuary near Denver. Barker was on hand when the lions arrived.

Barker's wife passed away in 1981, they had no children. He lives alone with his main companion, Mr. Rabbit.

Yet, Mr. Rabbit should not expect to inherit anything.  Barker is determined to sell most everything he owns, using the money to help animals.

“And I'm going to continue doing it and die broke,” he said. “That's my plan.”