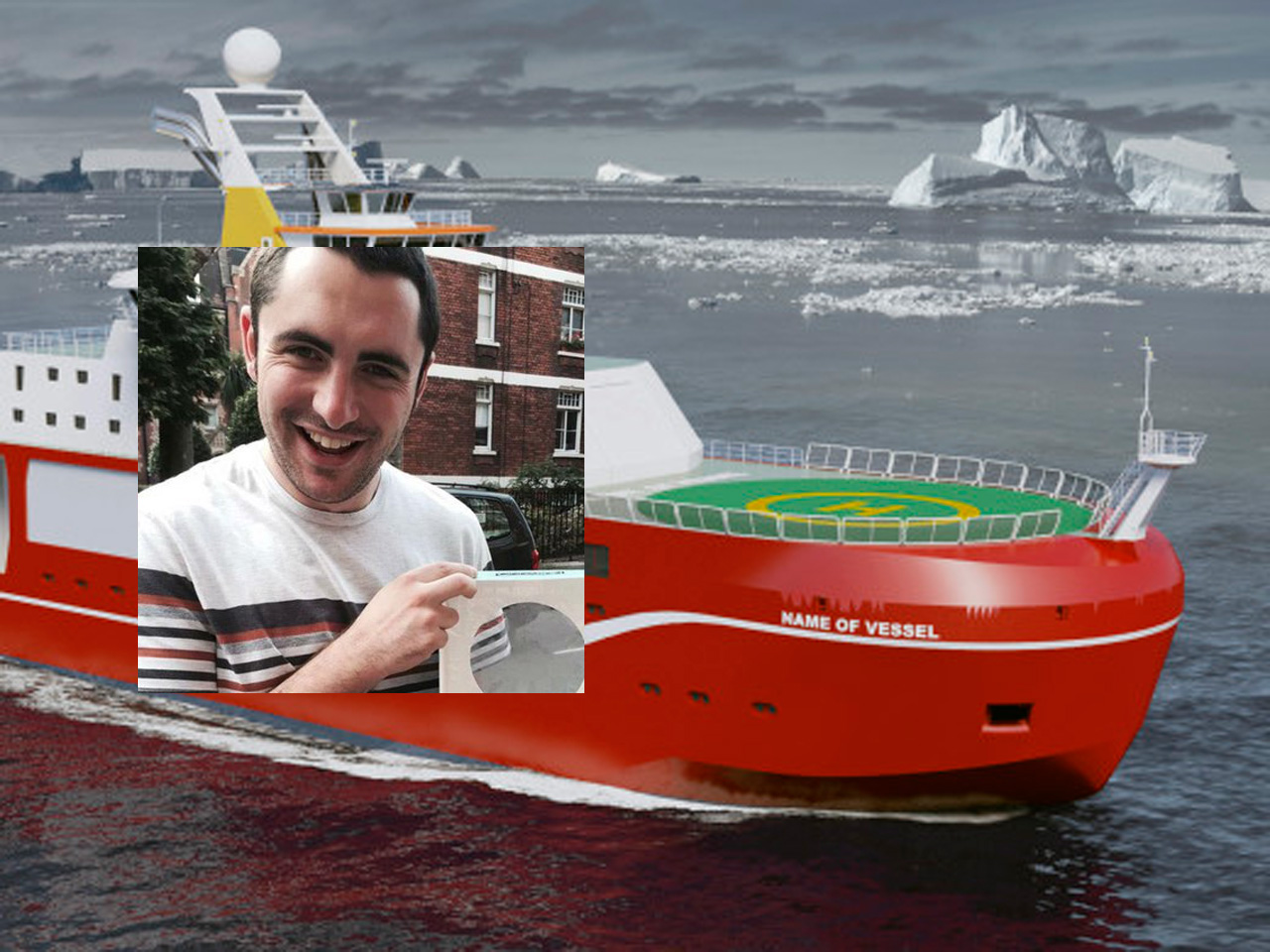 As a phrase, the beauty of "Boaty McBoatface" is clearly in the eye of the beholder. For thousands interested in helping name a new polar vessel from the National Environment Research Council, it is clearly the best choice for the job.

As of Sunday, the NERC's online poll had "Boaty McBoatface" as the lead vote in the online naming contest for the nearly $300 million boat to be launched in 2019. It's not clear however where the vote stands now, because sudden high interest in the poll has caused the website to sink.

The man who has laid claim to submitting the name for consideration is British communications specialist James Hand.

In an interview with the BBC, Hand said he's had nothing to do with the name's success, saying it has "legs of its own."

"I've apologized profusely to the people behind the website," Hand is quoted as saying.

However, a short time after the story appeared online, Hand took to Twitter to qualify his apology.

Lord West, ex-First Sea Lord, told the BBC he did not object to "silly names" being suggested, but he hoped something more austere makes the final cut.

On Sunday, the second-leading vote-getter was the "RSS Henry Worsley," for the British adventurer who died trying to complete the first solo crossing of the Antarctic earlier this year.