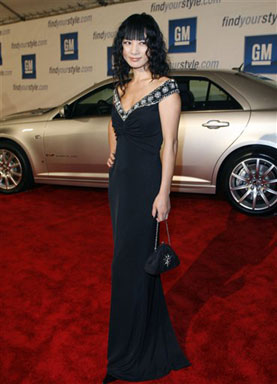 Tony Twist of the St. Louis Blues is hospitalized in intensive care following a motorcycle accident.

The accident took place Monday night in Creve Coeur, a suburb of St. Louis. Police said a car pulled from a parking lot in front of Twist's motorcycle, which struck the side of the car, throwing Twist to the ground.

No charges have been filed, Capt. Dale Bailey said. The driver of the car was also hurt. His condition was not immediately known.

Twist was taken to St. John's Mercy Medical Center in suburban St. Louis. The Blues said he would be transferred later today to Barnes-Jewish Hospital.

A St. John's spokeswoman said Twist's family asked that no details of his condition be released.

Blues team doctors were with Twist, considered one of the NHL's best enforcers. He is one of St. Louis' most popular sports figures, largely because he has long been active in community and charitable organizations.

Twist became an unrestricted free agent after the 1998-99 season, and has not signed with any team. In 63 games last season for St. Louis, Twist had two goals and eight points while accumulating 149 penalty minutes.