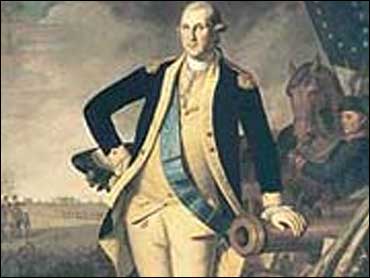 Ed Sprague ended up having a better day than he originally thought.

Sprague's bases-clearing hit in the fifth gave Toronto a 7-2 lead, then they had to hold off a comeback sparked by Tony Clark's two-run homer and Joe Randa's two-run double that cut it to 7-6 in the seventh.

"When you look back on it it was big," Sprague said. "Woody didn't have his great stuff tonight but we still came up on top. I got a 3-2 hanging slider and that was the only one I could get a hold of."

Woody Williams (7-2) won his fourth straight decision despite giving up six runs, five earned, on seven hits in six innings. He was relieved by Dan Plesac, Paul Quantrill and Randy Myers, who pitched the ninth for his 14th save.

"The offense did a great job," Williams said. "It was nice because I didn't do my job today. When we scored I didn't keep the Tigers down but the offense picked me up all day."

Alex Gonzalez had an RBI single and Jose Cruz Jr. had a sacrifice fly in the eighth to allow the Blue Jays to pull away again.

Brian Moehler (5-5) was the loser, allowing the homers to Green and Delgado in the first and third innings. He allowed six earned runs on seven hits in 4 1-3 innings.

"Mike's been pitching well for us but he didn't have anything today," Tigers manager Buddy Bell said.

Damion Easley cut the lead to 4-2 in the fourth with his 17th home run.

After Sprague's double made it 7-2, the Tigers nearly came back all the way. The key was Quantrill's strikeout of Easley with the bases loaded and the score 7-6.

"I made two good pitches away and got two strikes against Damion so I went after the strikeout," Quantrill said. "It was a good time to run one in on him and it locked him up."