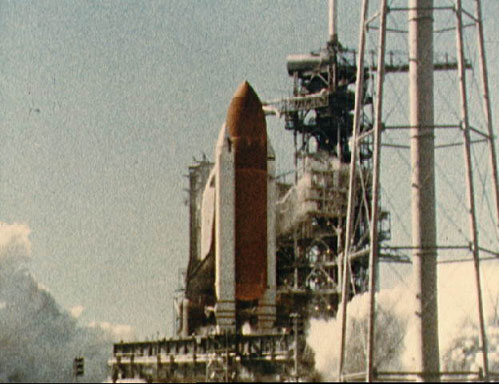 Cruz Jr. hit a two-run single in the eighth inning and the Toronto Blue Jays won their fifth straight game, 4-3 over the Angels on Thursday night.

The Angels, contending for the AL West title, had their four-game winning streak stopped and dropped to 0-5 against Toronto this season.

"I don't know if we got their number," Johnson said. "Whatever it is we've played good against them, and right now we're on a streak where we're hitting when we need to hit."

Toronto trailed 3-2 in the eighth before rallying against four Anaheim pitcher. Shawn Green, who homered earlier, hit a two-out double off Pep Harris, and Shigetoshi Hasegawa (6-3) gave up an infield single to Jose Canseco.

Greg Cadaret relieved and hit Carlos Delgado with a pitch, loading the bases. Mike Fetters then took over and Cruz singled to put Toronto ahead.

Cruz is 14-for-39 since being recalled from Triple-A Syracuse on July 30.

"I'm back and making the best of it," Cruz said. "In my last week of Triple-A I started to feel good and feel in tune."

Bill Risley (1-4) got the win, pitching a perfect eighth. Dan Plesac earned his first save of the season and 150th of his career.

"It took me 13 years," Plesac said "My family is here on this homestand but they don't know about it. It's special to me."

Anaheim took a 3-2 lead in the seventh on pinch-hitter Todd Greene's two-run double.

"I kept us in the game but they came back and rallied," Finley said. "We just don't play well against this team."

Green put Toronto ahead 2-1 with his 22nd homer, a two-run shot in the first.

Palmeiro doubled in the first, advanced on a fly out and scored on an infield single by Garret Anderson that deflected off Williams' hand.