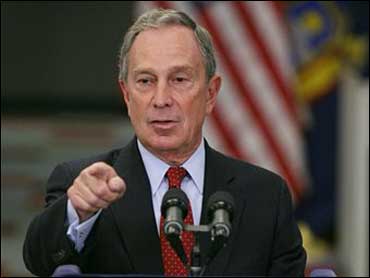 The definition of "post-partisanship," according to the media, is a Republican who acts like a Democrat. We haven't noticed much press adulation for Sen. Joe Lieberman, who stood by his support for the Iraq war even as Democrats went the other way and who actually won an election last year as an independent. Apparently there can be no such thing as a "post-partisan" supporter of the Iraq war.

It's New York Mayor Mike Bloomberg who is the "post-partisan" media darling of the hour, thanks to speculation about a possible independent presidential run fueled by his dropping of his Republican party affiliation. That affiliation was never anything more than a convenience. Bloomberg became a Republican in advance of the 2001 mayoral election solely so he could buy the GOP nomination that year. Now the party is no longer useful to him.

There are certainly positions that enjoy widespread support among the public but don't become policy because of political timorousness in Washington or other checks on popular sentiment — ending corporate welfare, prohibiting second- and third-term abortions, and enforcing immigration laws to name a few. A candidate championing those causes, needless to say, wouldn't strike the media as an appealing vehicle for public discontent with Washington.

Bloomberg does so strike them, because he mouths mind-numbing anti-partisan clichés while keeping himself on safe ideological ground. He boldly favors "long-term plans" against global warming. He courageously assails the inefficiency of the health-care system. On global warming, he touts his action in New York City — the "big things" Time magazine hails him for doing. Those include more bike lanes, hybrid taxis, and a plan (that may never be enacted) for congestion pricing of New York City traffic. On health care, he boasts of pushing New York toward "prevention-oriented electronic health records." Forgive us if we don't think this is an agenda that will set the country on fire.

Bloomberg's a mayor, of course, so it's not entirely fair to criticize him for his small-scale municipal measures. But his mayoralty hasn't been characterized by a large vision, as he has instead consolidated the seismic shifts in the city accomplished by Rudy Giuliani. That's important in itself, and Bloomberg is certainly a capable guy, a skilled businessman and a much defter politician than anyone would have imagined in 2001. Why that qualifies him to be president is unclear.

Bloomberg's argument is that Washington is rendered dysfunctional by mindless partisan bickering and what it needs it a good, well-intentioned manager. There is indeed plenty of needless partisanship in Washington, but there are also hugely important issues on which the parties are genuinely — and understandably — divided. It is easy to cast stones at Washington if, like Bloomberg, you simply say nothing of consequence about the Iraq war, the most important issue facing the nation. Partisans in Washington, in contrast, are having a debate about whether that war should be or can be won, and how it fits into an effort to defeat violent Islamic extremism.

If Bloomberg has a "post-partisan" way to transcend that debate (and the other big ones in our politics), we'd love to hear it. Until then, we can only suspect that he's enjoying all the media coverage that's keeping his second term energized, and that he knows exactly what he's doing with his presidential tease. This is a man who knows how the media works, after all. 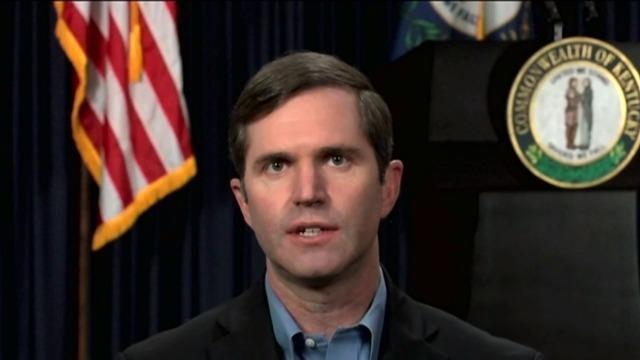 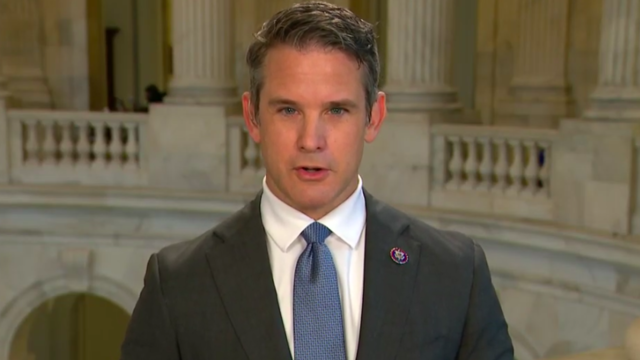