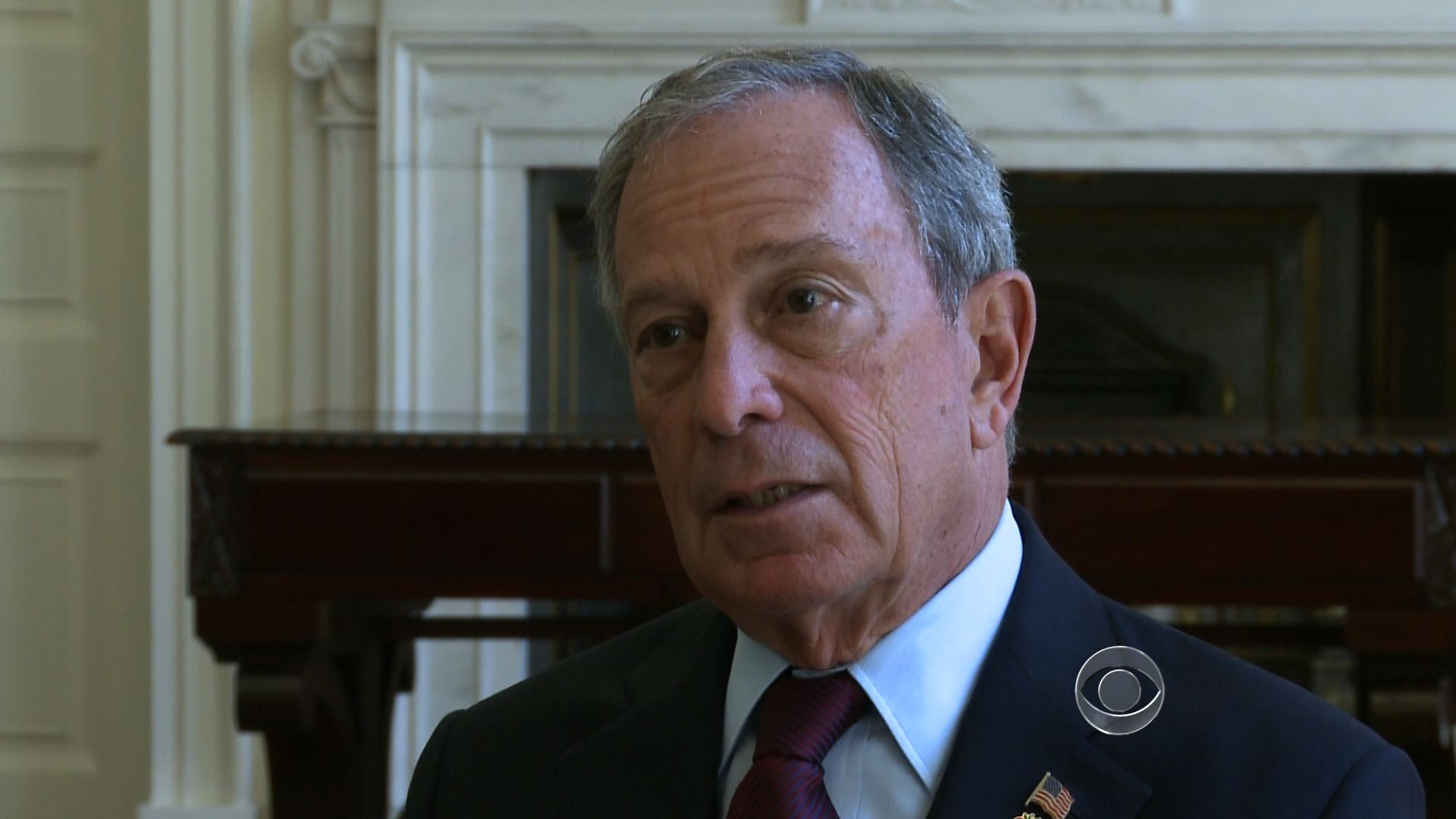 (CBS News) NEW YORK - New York Mayor Michael Bloomberg is proposing a ban on soft drinks larger than 16 ounces. It was Bloomberg who got cigarettes banned in all buildings including bars and offices.

"Every study shows that you will eat a very big proportion of whatever's put in front of you," Bloomberg said in an interview Thursday with CBS News. "And if you have to make a conscious effort to go to another cup, you're less likely to do it."

The mayor has waged the most aggressive anti-obesity campaign in the nation in an effort to cinch the waistlines of New Yorkers.

In 2008, Bloomberg banned artery-clogging trans-fats from New York City restaurants. And he insisted calories be posted on menus, before setting his sights on soft drinks.

"The mayor seems to have an obsession with soft drinks," said Susan Neely of the American Beverage Association. "I don't think it's going to solve the obesity crisis by any stretch of the imagination. The problem is what, you're going to be at Yankee Stadium with your family and you can have as much beer as you want, all the food that you want, and then you've got to have a limit on your soft drink?"

The mayor's ban only applies to restaurants, movie theaters and concession stands, not to grocery and convenience stores.

Is he legislating the joy out of life for New Yorkers?

Americans consume 200 to 300 more calories a day than they did 30 years ago, largely due to sugary drinks that contain high fructose corn syrup.

Asked who he holds accountable for the obesity epidemic, Bloomberg said: "Well, in the end, people buying products. It is companies making products available that people want to buy. I don't know if you can hold either one, either side of the equation responsible."

In 2003, New York City also banned sugared beverages from schools. The health commissioner says there's been about a 5 percent reduction in the obesity rates in NYC public school kids in the last four years.