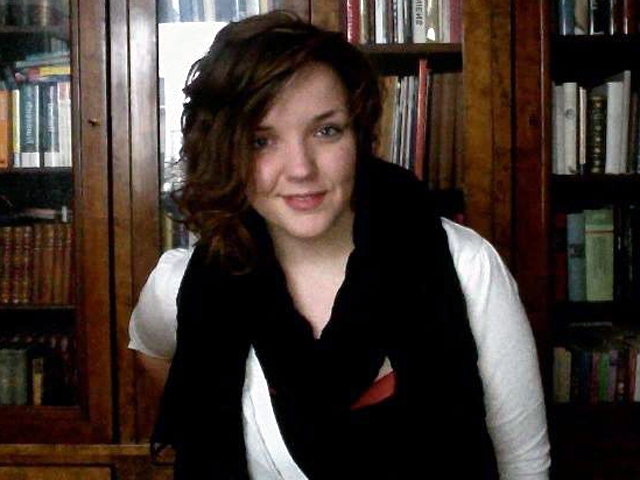 (CBS) ROSEMOUNT, Minn. - A newly released search warrant affidavit reveals clues in the death of Anarae Schunk, a woman who police believe was killed this past September in a Minnesota townhouse, according to the Star Tribune.

The warrant reportedly says a plastic tub that contained a "significant amount" of blood and a bloodstained quilt were found in the rafters of a garage of a Rosemount townhouse.

Police believe the 20-year-old Univ. of Minnesota student was killed at the townhouse where her ex-boyfriend Anthony Nelson lived with his current girlfriend Ashley M. Conrade, according to the paper.

Shunk's body was found in a ditch south of Minneapolis 10 days after she went missing. Family and friends have said Schunk reconnected with her old boyfriend in hopes of recovering a $5,000 loan he had never repaid.

No additional details in Schunk's death investigation have been released.

Nelson, 31, was charged with fatally shooting PalagorJobi during a September 22 fight in the parking lot of a bar the same night Schunk disappeared.

Witnesses told police Nelson was upset with Jobi for talking to Conrade and that the two men exchanged words before Jobi punched him. Nelson then allegedly shot Jobi eight times.

Conrade told investigators Schunk went with them back to Conrade's Rosemount townhouse. However, neither Nelson nor Conrade has been charged in Schunk's death.

Conrade was charged with aiding an offender after police say she harbored Nelson before he was arrested in Jobi's death.