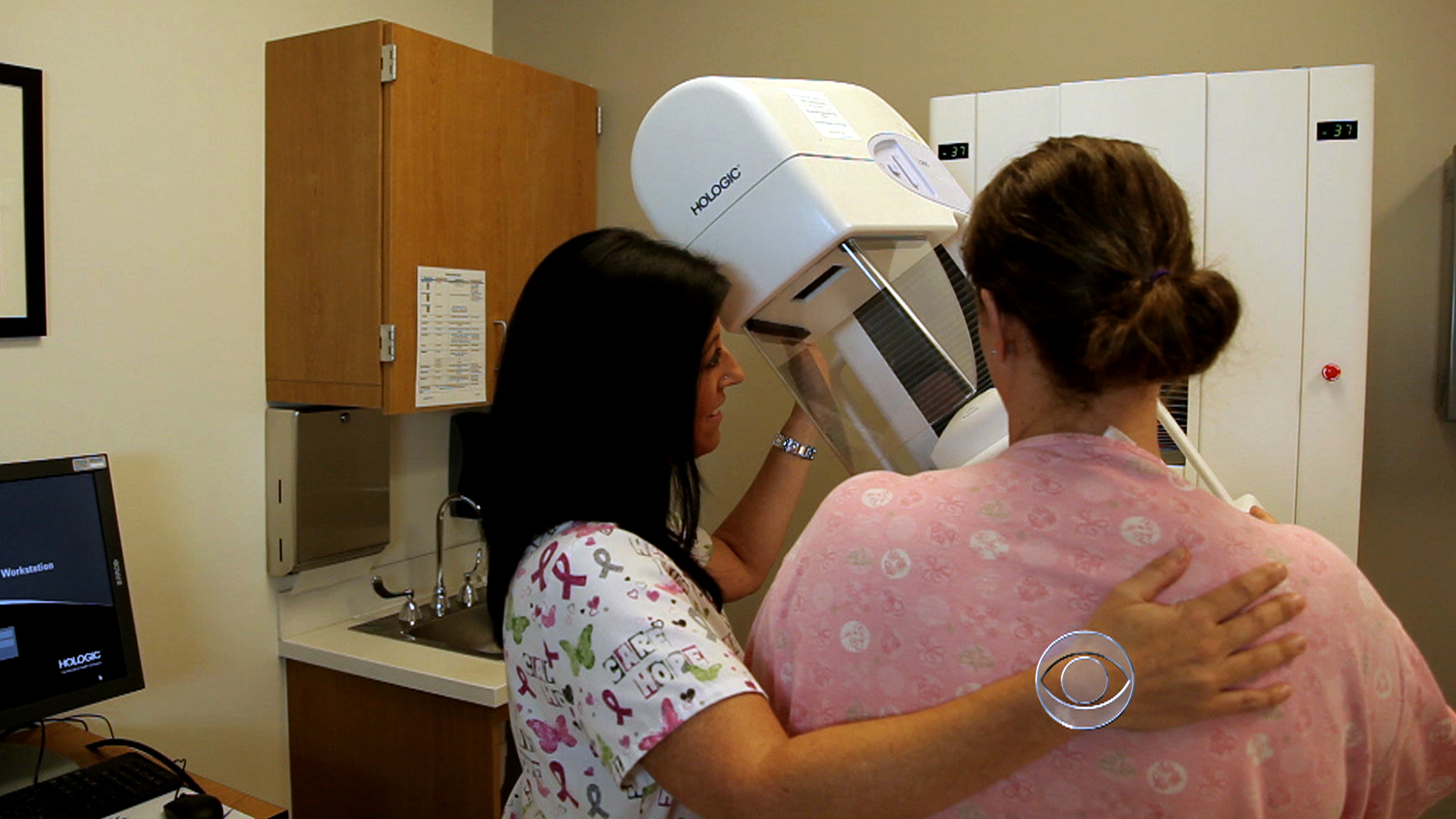 "This is the first study to observe that long-term current use of calcium-channel blockers in particular are associated with breast cancer risk," wrote the researchers, led by Dr. Christopher I. Li, an epidemiologist at the Fred Hutchinson Cancer Research Center in Seattle.

Calcium channel blockers (CCBs) are a type of medication taken to treat high blood pressure. They work by preventing calcium from entering cells of the heart and blood vessel walls, which in turn widens the vessels and lowers blood pressure, according to the Mayo Clinic.

There are short-acting types of the medication that work fast with effects that wear off in a few hours and long-acting, slow-released forms.

The medication is in a class of drugs called antihypertensives, which also include alpha-blockers, diuretics, beta-blockers, ACE Inhibitors, Angiotensin II receptor blockers (ARBs) and vasodilators.

Antihypertensives are the most commonly prescribed drugs in the U.S., according to the researchers, with an estimated 678 million prescriptions filled in 2010 alone. Nearly 98 million of them were for calcium channel blockers.

Researchers at the Fred Hutchinson Cancer Research Center looked at data on women between the ages of 55 and 74 from three local counties. They were looking for more information on breast cancer risk for women taking these drugs because previous research on a relationship has been "sparse and inconsistent" and didn't look at long-term use.

More than 232,000 females and 2,200 males will be diagnosed with breast cancer this year, according to the National Cancer Institute, which funded the study. The most common type of breast cancer is ductal carcinoma, which forms in the lining of the tubes that carry milk from the lobules, or milk glands, of the breast to the nipple. Another type is lobular carcinoma, which begins in the milk glands.

Whether the CCB was short-acting or long-acting had little impact on the risk. The other antihypertensives had no significant association with breast cancer risk.

The researchers did find a slight reduction in risk for women taking ACE Inhibitors, but pointed out they haven't seen this link before. Yhose findings should be interpreted with caution until they are replicated.

The study did not look specifically for a reason behind this link, but one unproven theory is the drugs may prevent programmed cell death or apoptosis, which is linked to development of cancer cells. Li called for more research to understand the biological mechanism behind this risk.

"Because hypertension is a chronic condition, most people with high blood pressure use antihypertensive drugs chronically and will often stay on the same regimen for long periods of time," said Li, said in a statement. "Characterizing their potential associations with the most common cancer in women is an important clinical and public health issue, particularly with the increasing availability of alternative options to manage hypertension."

In a commentary published in the same journal issue, Patricia F. Coogan, a researcher at the Slone Epidemiology Center at Boston University, emphasized that this study did not prove CCBs caused breast cancer, so women shouldn't stop taking the drug once they have reached 9.9 years to avoid cancer. But that doesn't mean the results should be ignored entirely, she added.

"Should the results be dismissed as random noise emanating from an observational study? The answer is no, because the data make a convincing case that the hypothesis that long-term CCB use increases the risk of breast cancer is worthy of being pursued," Coogan wrote. "If true, the hypothesis has significant clinical and public health implications."

Dr. Halle Moore, a breast oncologist at the Cleveland Clinic, told CBSNews.com that some risk factors for breast cancer, like family history, are not modifiable, but this study points to a potential risk factor that may be. However, she emphasized more research is needed to confirm this link.

Women who have been taking calcium channel blockers long-term and who are already at higher risk for breast cancer may want to discuss the new findings with their doctor, added Moore, who was not involved in the new research.

But, "we never want people to just suddenly stop their medications because they hear it may have a side effect."