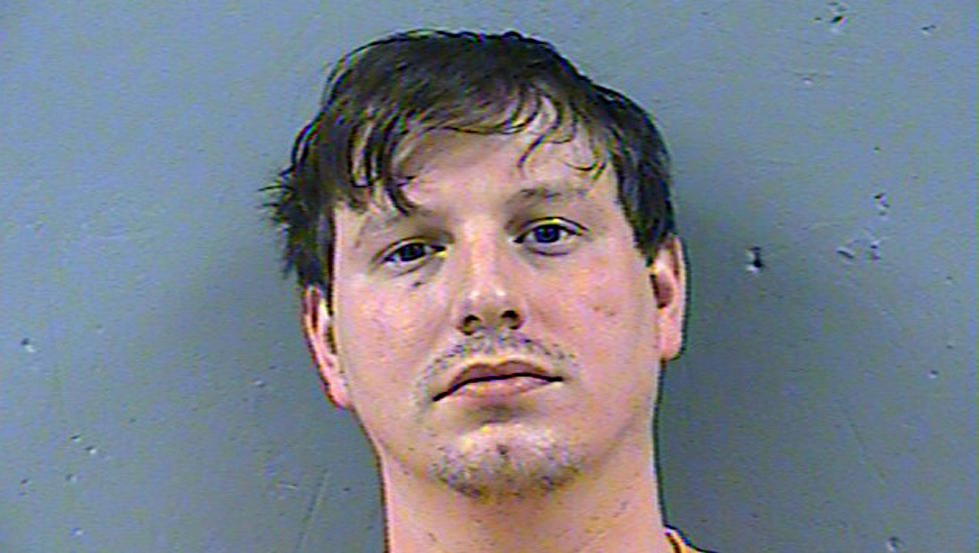 A judge in Mississippi has kept bond at $100,000 for a conservative blogger who is accused of sneaking into a nursing home and photographing the bedridden wife of Republican U.S. Sen. Thad Cochran without permission.

Kelly, who has a blog called Constitutional Clayton, was arrested Friday on a charge of exploiting a vulnerable adult. He is accused of sneaking into St. Catherine's Village in Madison, taking a photo of Cochran's wife and using it in an online video.

The blogger has been a vocal critic of Cochran and is a supporter of State Sen. Chris McDaniel, who is challenging Cochran in a GOP primary. McDaniel says he does not have any ties to Kelly.

Rose Cochran, 72, has lived at the nursing home since 2000, The Clarion-Ledger newspaper said. She suffers from progressive dementia and is now bedridden.

An attorney for Kelly, Kevin Camp, told the newspaper that Kelly voluntarily took down the video about 90 minutes after uploading it.

Donald Clark, an attorney for the senator and his wife, said the Cochrans' "privacy and dignity have been violated."

"We became aware of an unauthorized picture, posted on the internet, of Mrs. Cochran, taken literally in her room by her bedside at St. Catherine's," Clark told The Clarion-Ledger.

Camp told the newspaper the photo was taken through an open door, not in Rose Cochran's room.

Cochran, 76, was elected to the Senate in 1978 after six years in the House. He is a former chairman of the Senate Appropriations Committee.

"I have been fortunate to have a wonderful family, and like so many families, we are deeply affected by my wife's serious, long-term illness, that we consider to be a very private family matter. We will continue doing everything we can to protect my wife's safety and security," he said in a statement.

McDaniel said he had reached out directly to the senator to "express my abhorrence for the reprehensible actions of this individual."

"This criminal act is deeply offensive, and my team and I categorically reject any such appalling behavior. My thoughts and prayers are with Sen. Cochran and his family. Politics is about the exchange of ideas, and this type of action has no place in politics whatsoever and will not be tolerated," McDaniel said in a statement.

But the Cochran campaign has questioned what McDaniel's campaign knew about Kelly before the blogger's arrest.

In the voice message left Saturday, Sojourner initially tells Sims: "We don't know this guy. We have no idea who he is."

But then later, according to The Clarion-Ledger, she says: "There was some stuff several months ago where this guy was doing some insane stuff online. We found out about it and Chris and I immediately sicced a bunch of volunteers trying to find out who was the source of just a lot of ugly rumors and nasty stuff and we wanted it squashed."

A spokesman for the McDaniel campaign said, "We are shocked and appalled by how the Cochran campaign is using the actions of a sick individual to slander Chris McDaniel."