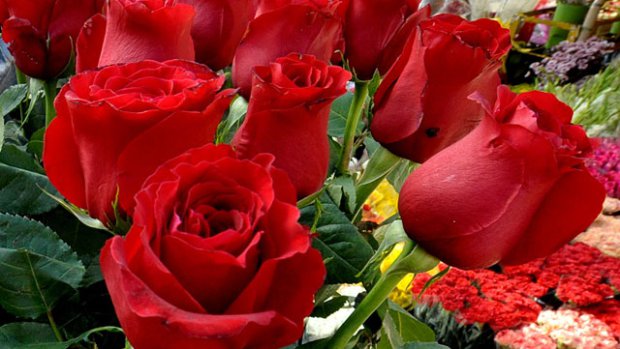 CHICAGO - Police in Aurora, Ill. say a man got more than he bargained for when he showed up for a blind date, reports CBS Chicago.

Authorities say a 24-year-old Willowbrook man was under the impression he was going to meet, in person, a 21-year-old woman he had met online, but when he showed up at the appointed time and place, three men attacked and robbed him, according to the station.

The victim reportedly says the men stole his car and fired a shot at him.

"When you are dealing with social media, you've got a tremendous cloak of anonymity," he said. "You don't know what you are getting into. You got to be careful."

Authorities have not identified any suspects, reports the station.