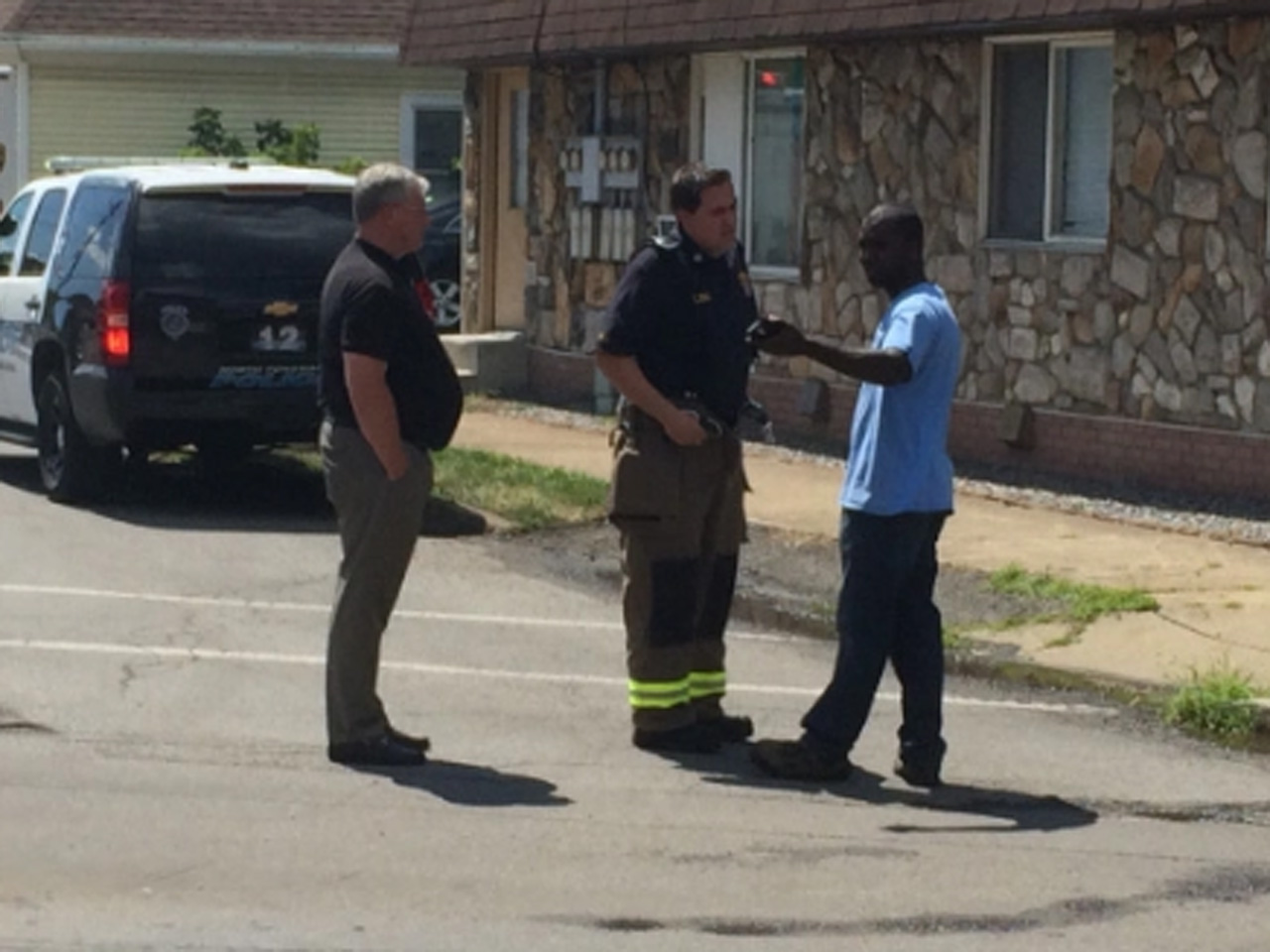 NORTH TONAWANDA, N.Y. -- Fire officials are investigating after a blaze damaged the western New York apartment of a volunteer firefighter who said he received a racist, threatening letter earlier this week.

Firefighters were called Wednesday afternoon to the North Tonawanda home of 28-year-old Kenneth Walker. Nobody was home at the time.

On Tuesday, Walker showed Buffalo media an anonymous letter he said was left in his mailbox on Monday. It told him to resign because he's black.

City police, federal prosecutors in Buffalo and the FBI are reviewing the letter.

North Tonawanda residents told CBS Buffalo, N.Y. affiliate WIVB-TV they fear for their safety, knowing someone who could do that could be living in their community.

"I have two young children and, for myself and for many others who would be considered minorities or whatever the case is, it is scary," said one resident who wanted to be identified only as Munisa M.

"The hate and the evil intentions that they had, I think it's very disappointing for the community to have this happen, and North Tonawanda is small, so to have something like this happen, it's literally right around the block from us," said Courtney Ranney.

Donations for Walker and his family were being accepted at a local firehouse Sunday, with everything from toys to daily living supplies being accepted.

A donation page has also been set up for Walker on GoFundMe.