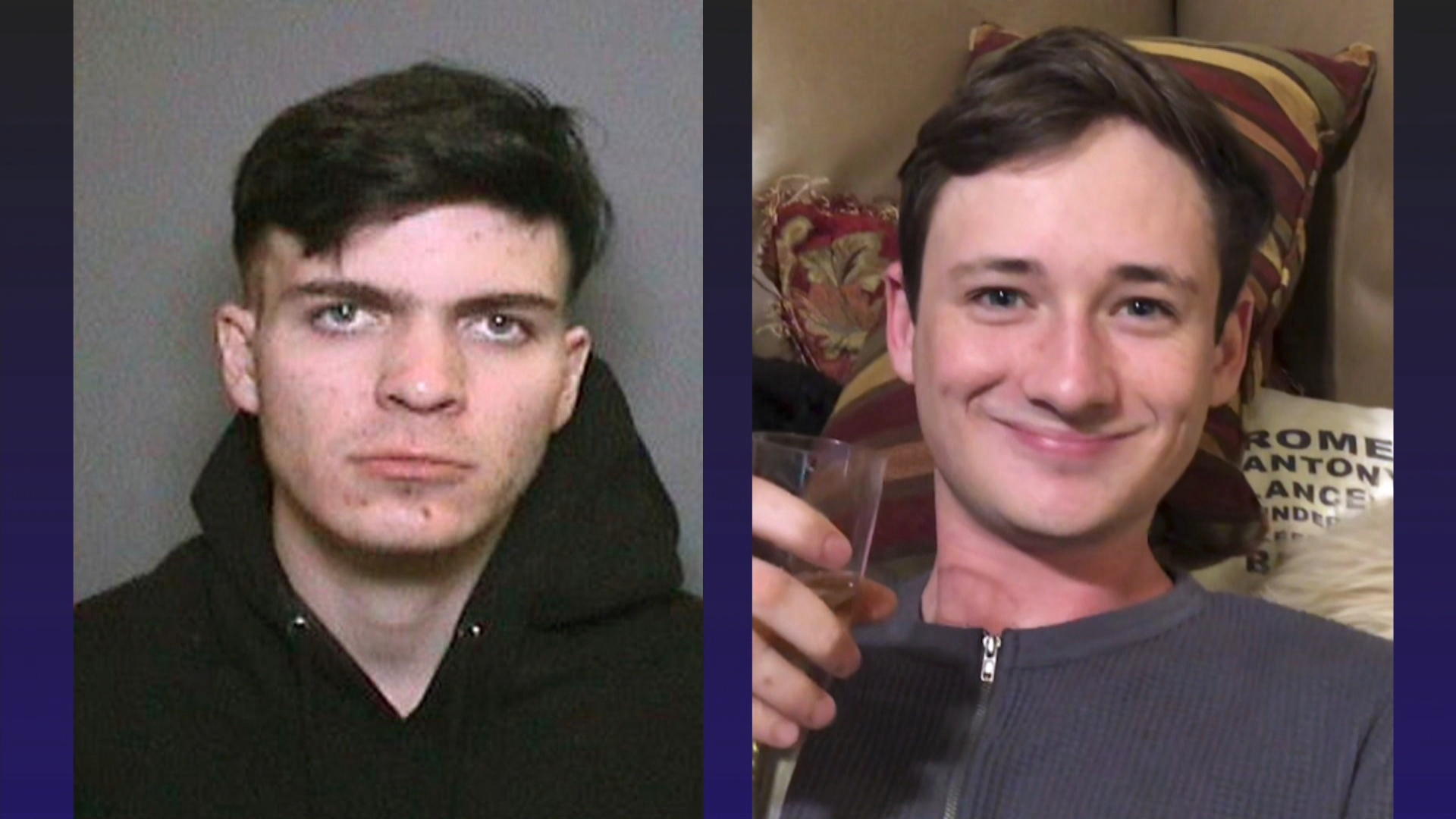 Samuel Lincoln Woodward, 21, had already been charged with murder in the January killing of 19-year-old Blaze Bernstein, but prosecutors did not immediately deem the killing a hate crime. Bernstein, a University of Pennsylvania pre-med student, was visiting his native California when he was killed.

"This complaint is going to add a hate crime enhancement, accusing Woodward of intentionally committing first-degree murder, due in whole, or in part, due to Blaze's sexual orientation," Orange County District Attorney Tony Rackauckas said. "We will prove that Woodward killed Blaze because Blaze was gay."

Rackauckas said prosecutors added the hate crime enhancement to the first-degree murder charge after going through Woodward's social media and cellphone data, uncovering a large number of "graphic" and "chilling" texts and images that showed he intended to murder Bernstein and spewing hate towards "almost every protected group." Rackauckas said the material, which was "homophobic, anti-Semitic, misogynistic and anti-government" showed Woodward's "dark side."

Woodward has been linked in media reports to white supremacist group Atomwaffen.  Rackauckas wouldn't confirm a link to any hate group, but urged anyone who had evidence of Woodward's links to any such group to come forward.

Bernstein's father said that "learning he was killed simply for who he was as a human being" added to the family's grief. The family vowed to use their son's legacy to fight hate.

Adding the allegation means Woodward — who was already facing 26 years to life in prison — could now face life in prison without the possibility of parole. The amended criminal complaint filed against Woodward alleges he carried out the killing due to Bernstein's sexual orientation.

Woodward is accused of fatally stabbing Bernstein, who was last seen by Woodward late the night of Jan. 2. Bernstein was found dead a week later in a shallow grave at Borrego Park, near his family's home.

Woodward and Bernstein were classmates at the Orange County School of the Arts in Santa Ana and had reconnected over Snapchat.

District Attorney Tony Rackauckas said in January that Woodward picked up Bernstein from his parents' Lake Forest home at about 11 p.m. on Jan. 2, and drove him to a shopping center on Portola Parkway in Foothill Ranch. Later, the two went to Borrego Park in Lake Forest, he said.

At some point, Woodward stabbed Bernstein multiple times, then buried the body in a dirt perimeter at the park, Rackauckas said.

A search warrant affidavit obtained by the Orange County Register in January suggested that Bernstein may have tried to kiss Woodward, who responded by killing him in an act of rage.

Bernstein's family realized he was missing Jan. 3 when he missed a dentist appointment and did not answer text messages or phone calls. His wallet, credit cards, glasses and cash were all found in his room.

Investigators were led to Woodward after accessing Bernstein's Snapchat account. Woodward was eventually arrested on Jan. 12.