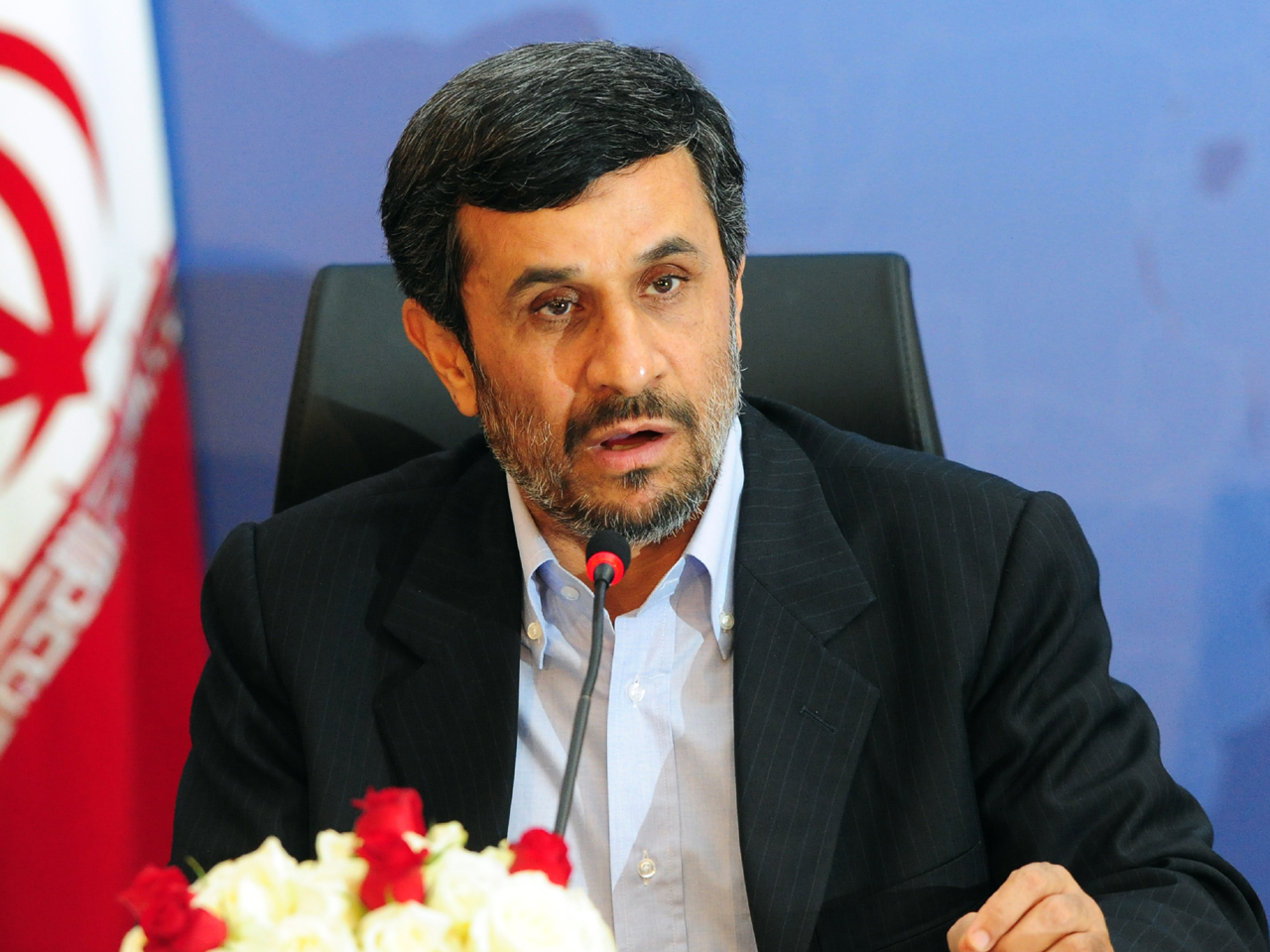 TEHRAN, Iran - An explosion has rocked Iran's largest oil refinery as President Mahmoud Ahmadinejad was about to arrive at the site for a scheduled visit.

The semi-official Fars news agency says the explosion took place Tuesday morning shortly before the president's arrival. Ahmadinejad was expected to inaugurate an expansion project at the refinery in the southwestern city of Abadan.

The report says at least 20 people were injured from the blast, which set of a fire at the site. The explosion was blamed on a "gas leakage."