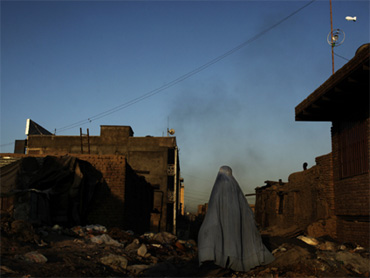 As I watched the commotion over the Ten Commandments at the Alabama Supreme Court last week, the thought that kept running through my mind was this: What if Judge Moore had insisted on placing a large statue of the Buddha in the lobby, or perhaps a tribute to Mohammed, the founder of Islam? That's not so far-fetched, you know. There are more Muslims in America than Episcopalians and a sizeable Buddhist population, too. It's not inconceivable that one day a Muslim will be elected to a U.S. court. Would Judge Moore's supporters expect a Muslim-American judge to keep his religion a personal matter or would they want him to use his position to promote Islam?

I don't question their sincerity or their piety, but I hope they've begun to think about that, because Islam, like Judaism and Christianity, has been the guiding light now for millions of our citizens.

Someone once said that any religion that needs the help of the state is not a very powerful religion. To suggest that these great religions, which have survived for thousands of years, somehow need or require the state government of Alabama to promote them is not only questionable, it borders on the blasphemous.

The true place of honor for the Ten Commandments is not a state courthouse, but the churches and synagogues of America. An even better place is deep inside our hearts. To place them otherwise is not to honor, but to trivialize them.