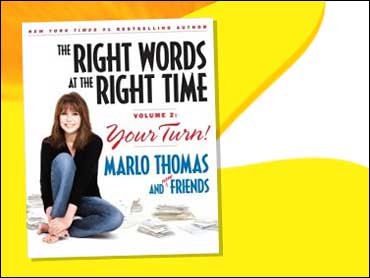 It appears the debate over the blanket primary system in Washington state is headed to court.

Last week, Evergreen State Democrats sent a letter to the secretary of state challenging the state's primary system, which allows voters to cast ballots across party lines. Citing a U.S. Supreme Court ruling that struck down a similar system in California, the Democrats requested that the voting system be changed before the Sept. 19 primary.

"The party will not stand idly by while the state deprives it of its rights," wrote Democratic Party Chairman Paul Berendt, who threatened to "seek court assistance" if the state did not respond appropriately by Wednesday.

On Tuesday, Secretary of State Ralph Munro announced he would not change the current system on his own.

"Without commenting on the merits of the changes in election procedures that you have proposed," wrote Munro in a letter to state Democrats, "we do not believe that the secretary of state has the legal authority to implement them." He also called for a "full and public discussion of the options" for changing the primary system, which has been in place since 1935.

"We think it should go to the legislature when they convene next year," said Gary McIntosh, the state's director of elections. Even if the secretary of state's office had the authority to change the primary, McIntosh said he was "not convinced we can do that logistically at this point." Vote-by-mail ballots, for instance, must be sent out by the end of August.

Democratic leader Berendt was unavailable for comment. He has criticized Munro in the past for not developing a contingency plan, and expressed concern about Republicans crossing over to vote in the primary with the intent of defeating the strongest Democratic candidates.

But the highest-ranking Democrat in the state, Gov. Gary Locke, has made it clear he thinks his party is making a mistake.

"I strongly disagree with the sudden move to demand an instant change in our current primary procedures," said Locke in a statement issued last Friday. "Primaries in Washington need to be discussed on a legislative level before any decisions can be made."