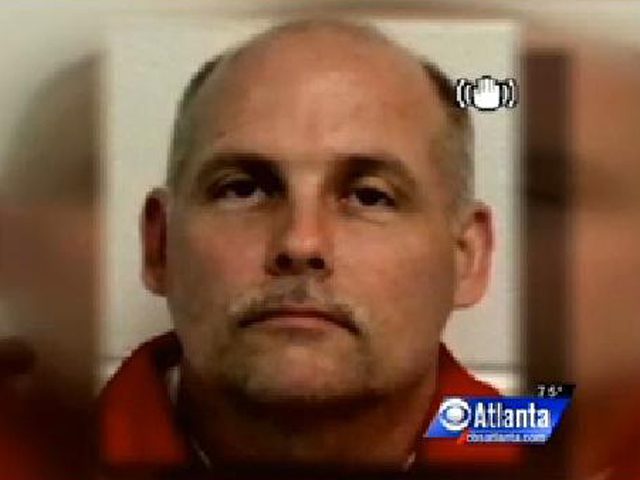 (CBS/AP) ATLANTA - Atlanta police say a man and his girlfriend who could be tied to nearly 60 burglaries in six states have been arrested.

Department spokesman John Chafee says Blane Nordahl and Elizabeth Music have each been arrested on two counts of burglary, and additional charges are likely.

Chafee says police began investigating a series of burglaries in Atlanta's Buckhead area last spring. Investigators noticed the suspects had removed window or door panels to gain entry to the homes, and replaced them when they left, leaving seemingly no evidence.

Chafee says the suspects targeted affluent areas and could be linked to between $6 and $7 million in stolen goods. Of that amount, Chafee says about $1.5 million was stolen from homes in the Atlanta area.

CBS Atlanta reports the couple, also known as "silver thieves," would specifically target silver items. One of the victims told the station that she didn't realize her silver cutlery was gone until a few days later, and the alarm system did not go off when the suspect broke into her home in the middle of the night.

A total of about 60 homes across the southeast were targeted, including the homes of Bruce Springsteen, Ivana Trump and Curt Gowdy, according to the station.

It's unclear if Nordahl and Music have attorneys.