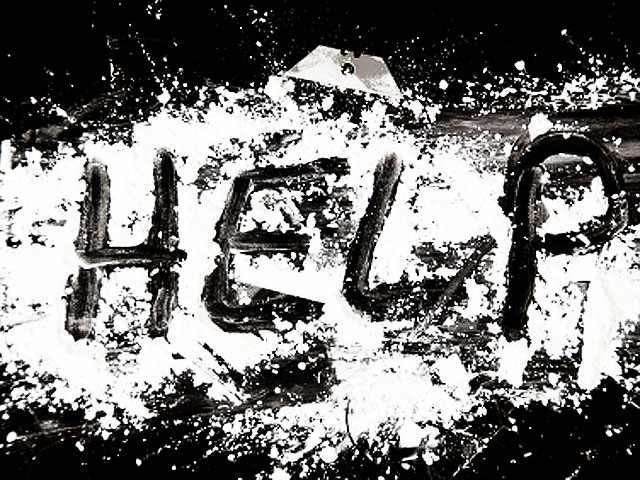 (CBS/AP) Are addicts to blame for the woes? Not if you believe a new definition of addiction just issued by addiction specialists. It says addiction is a chronic brain disease and not the result of poor willpower.

"Addiction is about a lot more than people behaving badly," says Dr. Michael M. Miller of the American Society for Addiction Medicine.

That's true whether one is addicted to drugs or alcohol or gambling or even compulsive eating, the doctors group said Monday. And like heart disease, diabetes, and other chronic conditions, treating addiction and is a long-term endeavor.

Two decades of neuroscience have uncovered how addiction hijacks different parts of the brain, to explain what prompts the highs and lows of addiction - and the cravings. The society's policy statement that defines addiction as a brain disease, published on its website, isn't a new direction as much as part of an effort to translate those findings to doctors and the general public.

"The behavioral problem is a result of brain dysfunction," agrees Dr. Nora Volkow, director of the National Institute on Drug Abuse.

She welcomed the statement as a way to help her own agency's work to spur primary care doctors to screen their patients for signs of addiction. NIDA estimates that 23 million Americans need treatment for substance abuse but only about 2 million get that help. Trying to add compassion to the brain findings, NIDA even has made readings from Eugene O'Neill's "Long Day's Journey into Night" a part of meetings where primary care doctors learn about addiction.

Then there's the frustration of relapses, which doctors and families alike need to know are common for a chronic disease, Volkow says.

"You have family members that say, 'OK, you've been to a detox program, how come you're taking drugs?'" she says. "The pathology in the brain persists for years after you've stopped taking the drug."

Just what does happen in the brain? It's a complex interplay of emotional, cognitive and behavioral networks.

Heredity plays a role. Some people are more vulnerable to an addiction if they, say, experiment with drugs as a teenager or wind up on potent prescription painkillers after an injury.

Age also plays a role. The frontal cortex helps put the brakes on unhealthy behaviors, Volkow explains. It's where the brain's reasoning side connects to emotion-related areas. It's among the last neural regions to mature, one reason that it's harder for a teenager to withstand peer pressure to experiment with drugs.

Even if you're not biologically vulnerable to begin with, perhaps you try alcohol or drugs to cope with a stressful or painful environment, Volkow says. Whatever the reason, the brain's reward system can change as a chemical named dopamine conditions it to routines that are linked to getting something you've found pleasurable, whether it's smoking, having a few drinks, or overeating. When someone's truly addicted, that warped system keeps them going back even after the brain gets so used to the high that it's no longer pleasurable.

Make no mistake: Patients still must choose to fight back and treat an addiction, stresses Miller, medical director of the Herrington Recovery Center at Rogers Memorial Hospital in Oconomowoc, Wis.