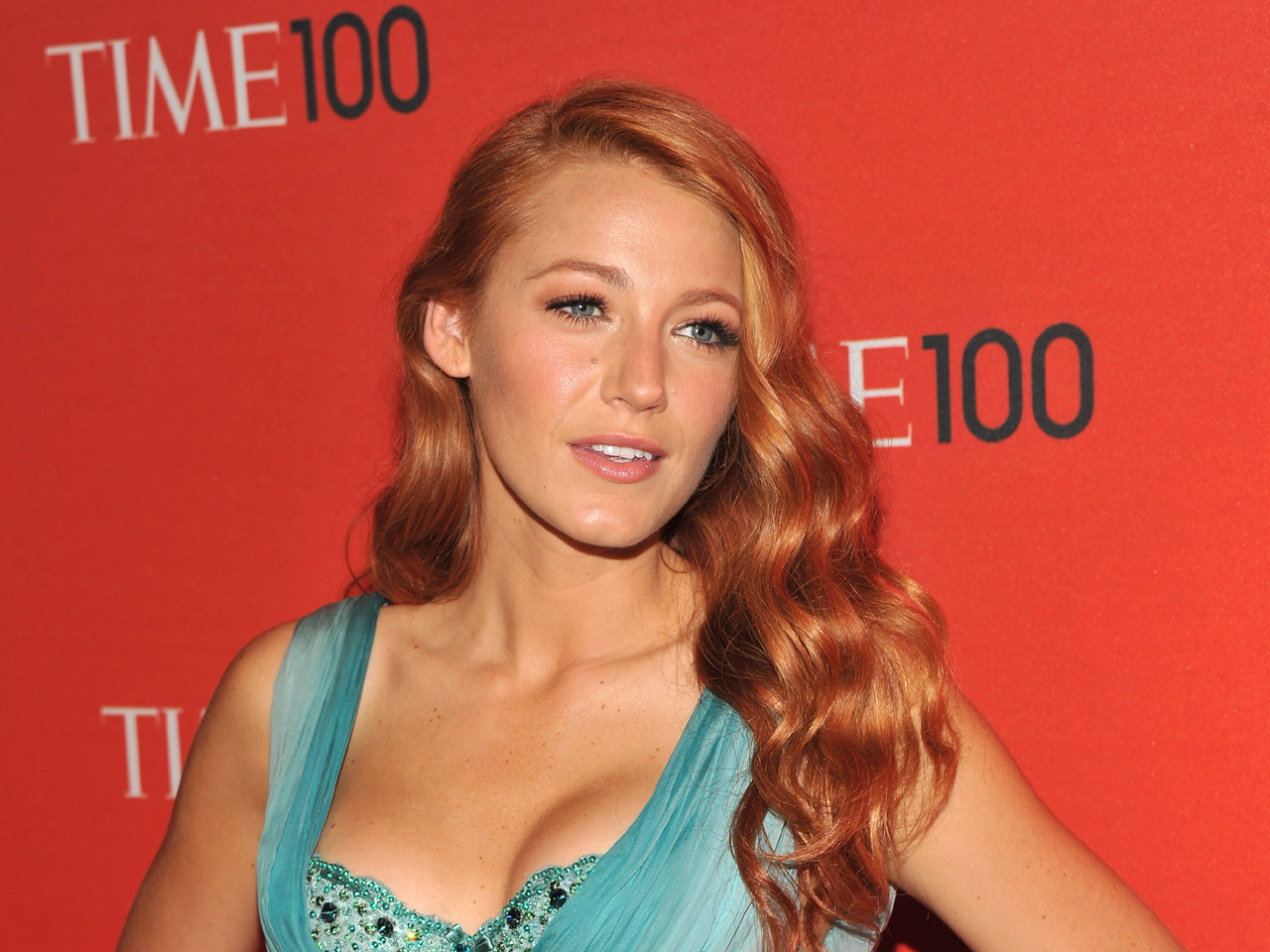 (CBS) Blake Lively is known for her blonde hair, but now the "Gossip Girl" actress has gone red for a movie role.

The star attended the TIME 100 Gala in New York, wearing a green Zuhair Murad dress, and turned heads on the red carpet with her new fiery hair color.

"It's for the film 'Hick,'" she told People magazine. "I thought [my character] needed red hair. It helps when you're playing a role, when I don't feel like myself. And I don't really feel like myself with red hair."

The actress' colorist Rona O'Connor dyed her hair about a month ago, the magazine reports.

Lively said the new look makes her feel like the title character out of Disney's "The Little Mermaid."