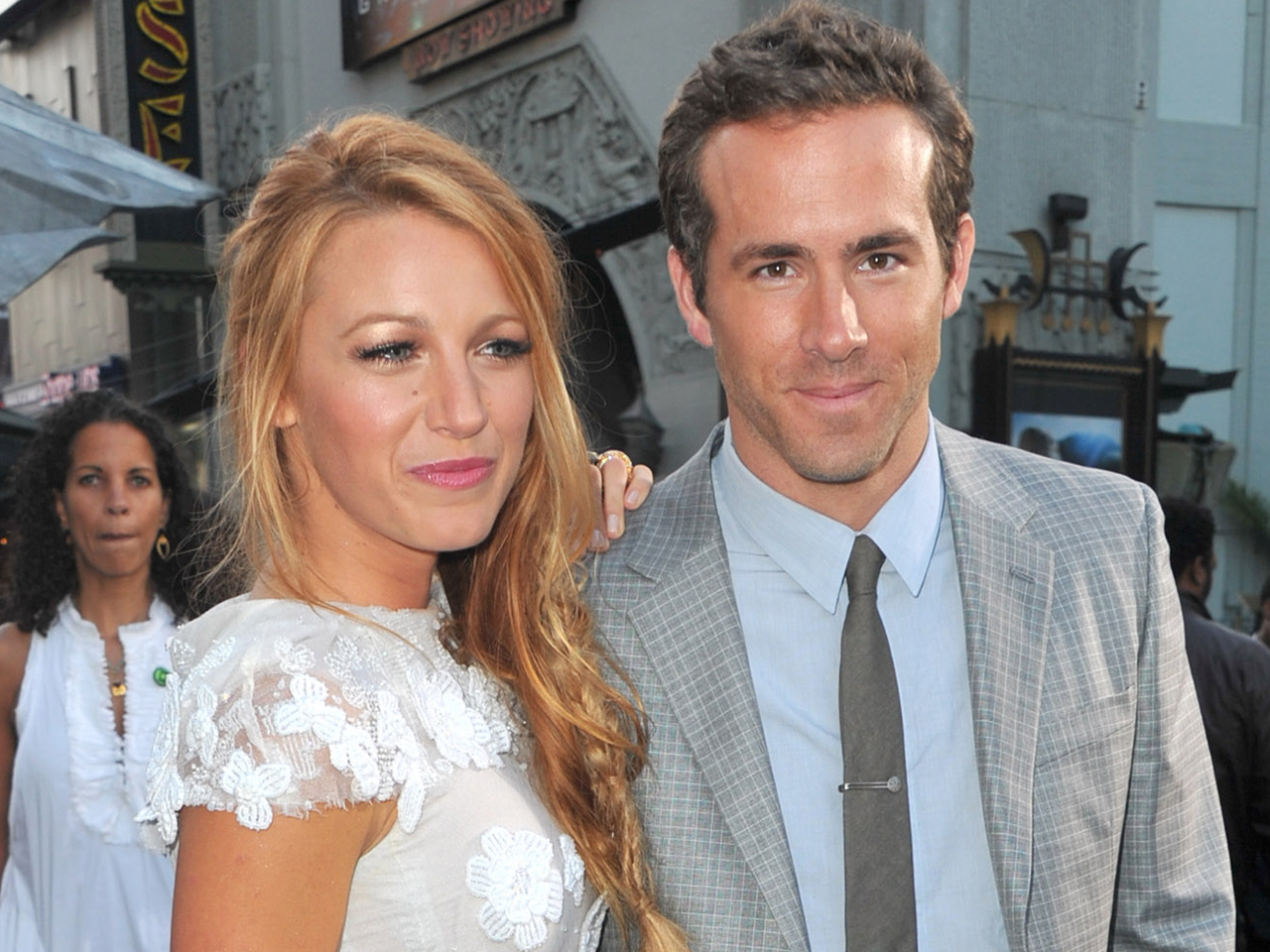 (CBS News) Blake Lively and Ryan Reynolds managed to quietly tie the knot in South Carolina almost two weeks ago - but according to a report, the couple weren't officially married until five days after their ceremony.

Reynolds, 35, and Lively, 25, had their wedding ceremony on Sept. 9 at Boone Hall Plantation in Mt. Pleasant, S.C., outside of Charleston, but the two didn't file for paper work for their marriage license until Sept. 13 and were actually married the next day, according to People.

The couple managed to keep their wedding  a surprise, going to great lengths to keep the date a secret. According to People, everyone involved with the wedding was asked to sign non-disclosure agreements and cell phones were taken from wedding guests and returned after the event.