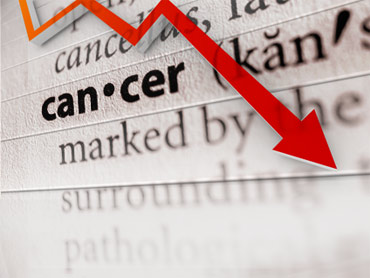 Potential jurors in the murder trial of actor Robert Blake were asked about topics ranging from restaurants to sexually explicit material, according to an 18-page questionnaire released Monday.

The questionnaire asked potential jurors if they had ever visited Vitello's, the Studio City restaurant where Blake's wife, Bonny Lee Bakley, was last seen alive when the couple dined there on the night of her killing. It also asked if they'd gone to the restaurant since the murder.

And it asked whether potential jurors would be too offended by "adult" material shown in the courtroom to fairly consider all the evidence in the case.

Blake, the 70-year-old star of the old "Baretta" TV show, is charged with murdering the 44-year-old Bakley on May 4, 2001. She was found shot to death in their car outside Vitello's.

Blake said someone shot her in the head after he returned to the restaurant to retrieve a gun he had been carrying for protection and had accidentally left behind. Free on bail, Blake could receive a life sentence if convicted.

Loyola University Law School professor Laurie Levenson said the extensive 133-question document was not surprising given the complexity of the case and the publicity surrounding it.

Levenson said the questions regarding "adult" material likely referred to allegations by Blake's lawyers that Bakley ran a business soliciting money from lonely men, often in exchange for nude photos and pornography.

Jury selection in the case began last week, a full month before the publicly announced date. Parachini said he believed that it was done without public notice to protect the identity of prospective jurors.