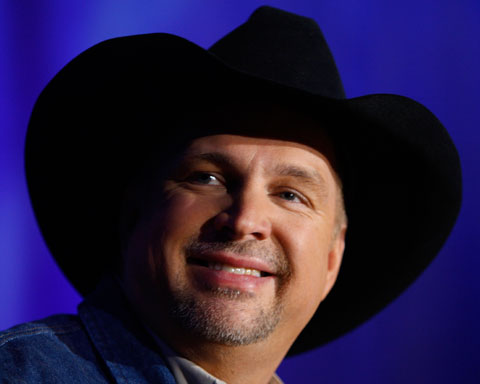 Let me say right away that I have the utmost admiration for the skill and courage of the American and British troops fighting in the Gulf. My concerns are with the POLITICAL leaders who sent them there in the first place. Most specifically my concern is over the British Prime Minister, Tony Blair.

My concern is this. When he came to power in 1997 he was the most pro-European Prime Minister we have had in Britain for a quarter of a century. Most British Prime Ministers are uneasy about the rest of Europe- and that is putting it politely. Margaret Thatcher in particular worked herself up into a fury about the French, Germans and the rest of them. But the fury, however genuine, was completely unrealistic.

Britain, whether it likes it or not, is part of Europe. In my view, we Brits should like it, or most of it. After all, we cannot be part of the United States for reasons of geography, apart from anything else. Mr. Blair seemed to realise this. Unfortunately, he also had a bigger ambition- to be the bridgehead between Europe and the United States.

This was all well and good - but what about when there is a whopping big disagreement as there is at the moment? On Iraq, Mr. Blair had got himself in a position where he had no choice but to come down on the side of President Bush. As a result we have got a situation in Britain that Margaret Thatcher could only have dreamed of -- an Anglo-American war, and a divided Europe in which the British newspapers are stuffed full of anti-French jokes.

The funniest joke of all is that Mr. Blair had planned to take Britain into the European Single Currency -- the Euro -- later this year. I doubt if he will dare do so now.