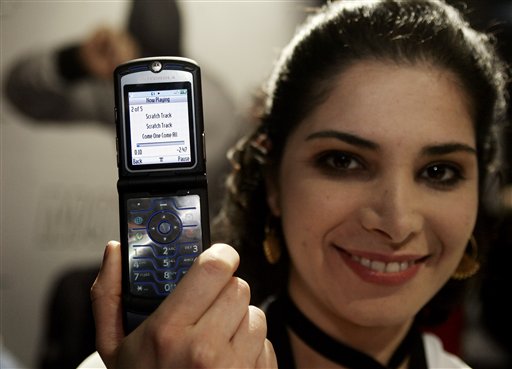 With stops at Phoenix, Colorado and Dallas before the 18-day Olympic break, the Chicago Blackhawks are looking to even some scores.

They did it against the Coyotes on Tuesday night, with Tony Amonte scoring two goals and adding an assist as Chicago snapped a four-game winless streak against Phoenix with a 4-2 victory.

"Sure this is an important trip for us," Chicago defenseman Chris Chelios said. "We have struggled against those teams all season and we needed to start playing better against the top teams in the league."

Jeff Shantz and Eric Daze also scored for Chicago, which beat Phoenix for just the second time in 10 meetings since the Coyotes moved to Arizona last season. Jayson More and Darrin Shannon scored for Phoenix, which entered the game with a four-game unbeaten streak.

"Phoenix is a very good team and I think the key tonight was getting off to a good start," Chicago coach Craig Hartsburg said. "We have struggled against them in the past, but getting ahead early and playing good defensive hockey down the stretch helped us get the win."

Shantz opened the scoring with a shorthanded goal 1:57 into the game.

Amonte made it 2-0 with 8:04 gone in the first period when he blasted a slap shot that deflected off a Coyotes defenseman's stick and past goalie Nikolai Khabibulin, who was playing in his 200th NHL game.

"I think it was important that we jumped on them right away," Chelios said. "They were without some of their key guys like Rick Tocchet and Michel Petit, which hurt them. But we never really let them back in the game once we jumped ahead and this is a good win for us, especially on the road."

More brought Phoenix within a goal 12:57 into the second period, but that was as close as the Coyotes would get.

With More and Keith Tkachuk in the penalty box each for high-sticking the Blackhawks took advantage as Amonte scored unassisted with 30 seconds left in the second period.

"That's about as bad a performance as we have had this year," Coyotes coach Jim Schoenfeld said.
"The thing that bothered me the most was that we came out fainthearted to start the game. We weren't willing to pay the price. It's like somebody made a new rule tonight that we couldn't hit a Blackhawk."

Chicago put the game away 53 seconds into the third period when Daze deflected a shot by Amonte past Khabibulin for a 4-1 lead.

Shannon scored for Phoenix with one minute remaining.