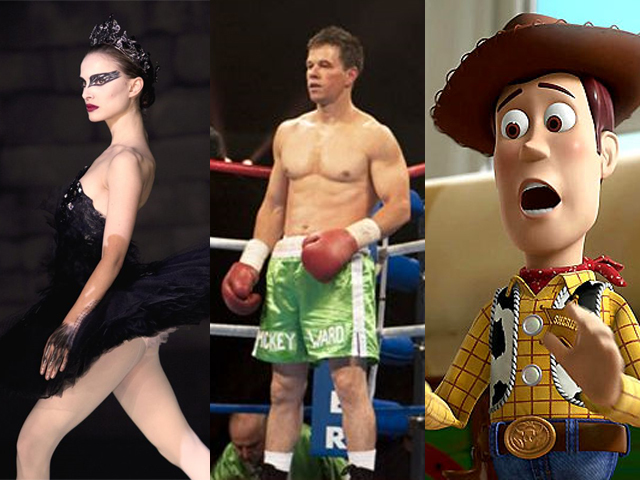 The American Film Institute's list of the year's Top 10 films ran the gamut from blockbusters to indie films.

The films named as the 10 Most Outstanding Motion Pictures of the Year were:

AFI does not rank the films or reveal a top pick.

The AFI also gave a special award to the British film, "The Kings' Speech," and the documentary "Waiting for 'Superman.'" Both were ineligible for the main roster, which spotlights predominantly American fiction films.