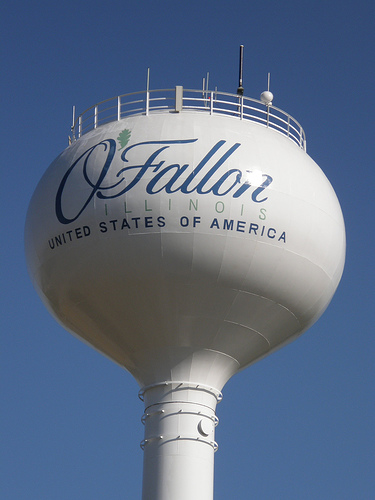 Twenty-eight-year-old Justin Lamar Kidd, an African American, is accused of mailing a letter to O'Fallon PD stating, "Get all the blacks from Chevy Chase Apartments from out of O'Fallon before we burn the hole [sic] complex down. KKK warning."

Another letter, mailed to the O'Fallon City Hall, reads, "Get all the blacks out of O'Fallon before we start burning the[ir] houses down."

According to CBS affiliate KMOV, the indictment claims Kidd sent the threats knowing them to be false.

The charges carry a maximum sentence of ten years in prison and $250,000 fine.