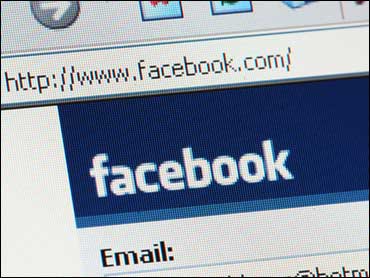 (AP PHOTO)
NEW ORLEANS (AP) An African-American man from Mississippi admits posing as a white supremacist to send a death threat across state lines by Facebook.

Hart admitted creating a name and using a white supremacists' photo to pose as a white man who planned to kill blacks because Barack Obama had been elected president.

He originally was charged with threatening three black students at Nicholls State — where he had attended one semester — but pleaded guilty Wednesday to one count.

He sent the threats from a computer in Poplarville.

Why did Hart do this? Frankly we have no idea. He wouldn't friend us on Facebook.