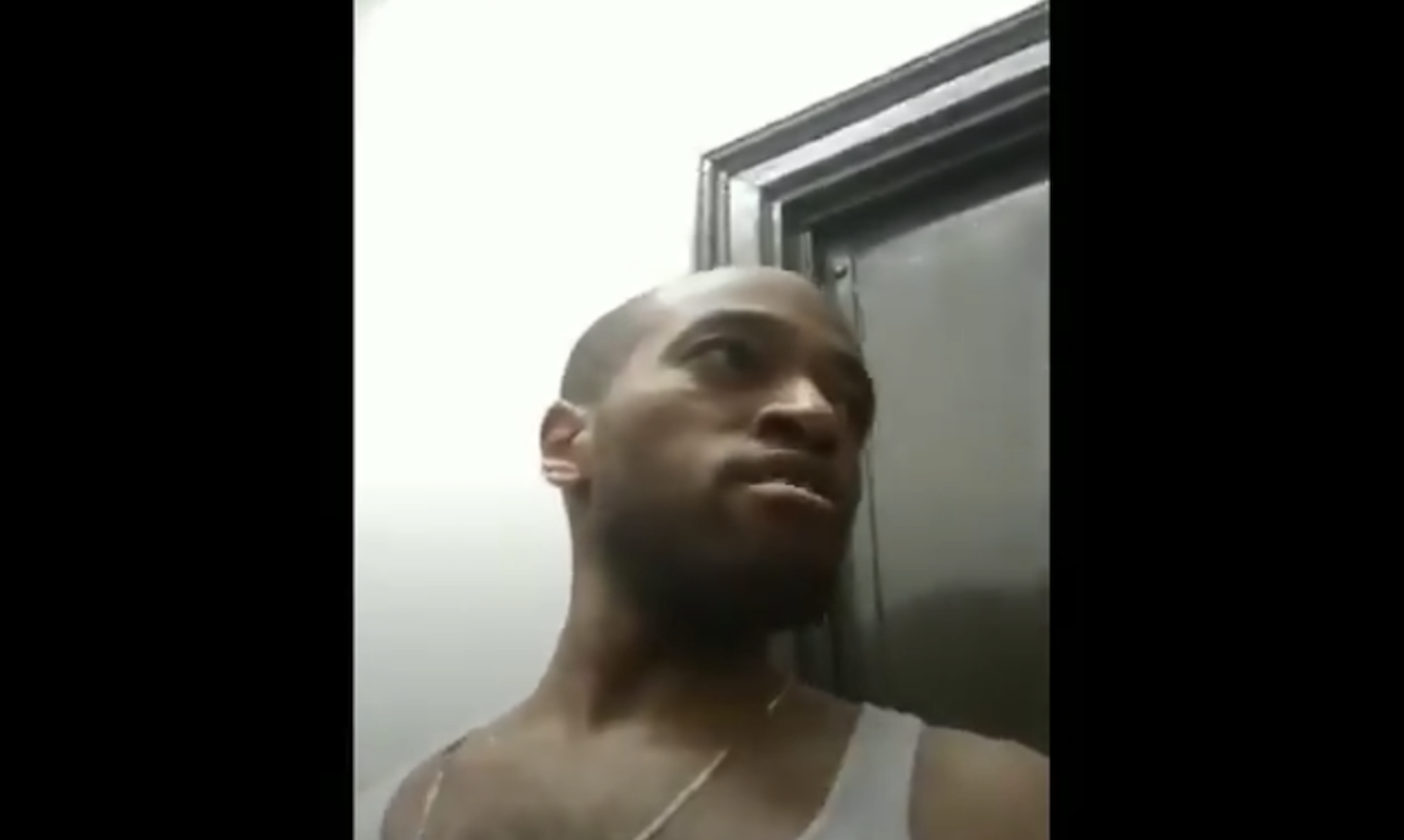 A former White House staffer was in the midst of moving into a New York City apartment when he says he was confronted by police officers in the lobby.

The offense, according to Darren Martin? "Moving while black."

Martin, 29, who worked in the White House's Office of Legislative Affairs under President Obama, captured the April 28 encounter with NYPD officers on Instagram Live. He subsequently posted the video to Twitter, where his story became widely shared.

"I'm in my apartment, but you know -- you can't go nowhere without the cops following me," he said in the video. "Somebody called the cops on me in my own building."

As Martin attempted to move boxes into his new fifth-floor walk-up on Manhattan's Upper West Side that night, "about six of y'all showed up, rolled up on me," he noted of the officers.

Three uniformed officers began questioning Martin as he stood in the lobby of his building, Martin writes in a series of tweets, offering context for the accompanying Instagram Live video. Soon after, "three or four" plainclothes police officers arrive. Martin alleges that the cops unlawfully entered his unit.

"The plan was to do this today in daylight, recording all the pomp that comes along with such a move," he writes on Twitter. "Well, life and work happens and you end up having to move on a Friday night at 11 [p.m.]."

In another tweet, he notes, "Moving up a 5th floor walk up is tough, but each of those 100 plus steps becomes increasingly grueling with the thought that you're feared or just not wanted in the building."

The Bronx, New York native recently moved back to his hometown to continue working in public service.

In an interview with CBS News, Martin describes being perpetually "cognizant" of the manner in which he dresses, noting that authority figures can view African-Americans differently if they're wearing a "suit or a hoodie."

"Profiling is something that black men and women deal with on a regular basis," Martin told CBS News. "Whether they're in the C-suite or working in the service industry."

"We don't always have the opportunity to document it, and the profiling can lead to really unfortunate circumstances."

Later in the video, an NYPD officer standing alongside Martin holds his radio as a dispatcher recounts the 911 call received about him. According to the dispatcher, a caller claimed "somebody was trying to break into the door," with "possibly a weapon or a large tool."

NYPD officials later said that officers responded to a call of a burglary in progress at 11:26 p.m.

Fifteen minutes after arriving, police officers ascertained that Martin did, in fact, live there, he says. Yet on the heels of backlash erupting over two black men being forcibly removed from a Philadelphia Starbucks last month, Martin believes his encounter serves as another reminder of the prevalence of racial profiling.

"There are things that you are taught which on [their] face appear to be common sense: 'don't do anything crazy, don't do anything stupid,'" Martin tells CBS News. "But mundane things, or even requests from police officers, can be amplified and perceived as a threat because of the color of your skin."

On the initial Instagram Live footage, one user commented: "Be nice...don't be combative." Martin says that friends watching in real time sent him direct messages, cautioning him not to get arrested.

"We have the power to document these scenarios now and prove we're not just making this stuff up," Martin says. "I think people need to know this is a reality."

He adds, "I'm just happy to be here telling the story. A lot of men and women of color don't have that opportunity."