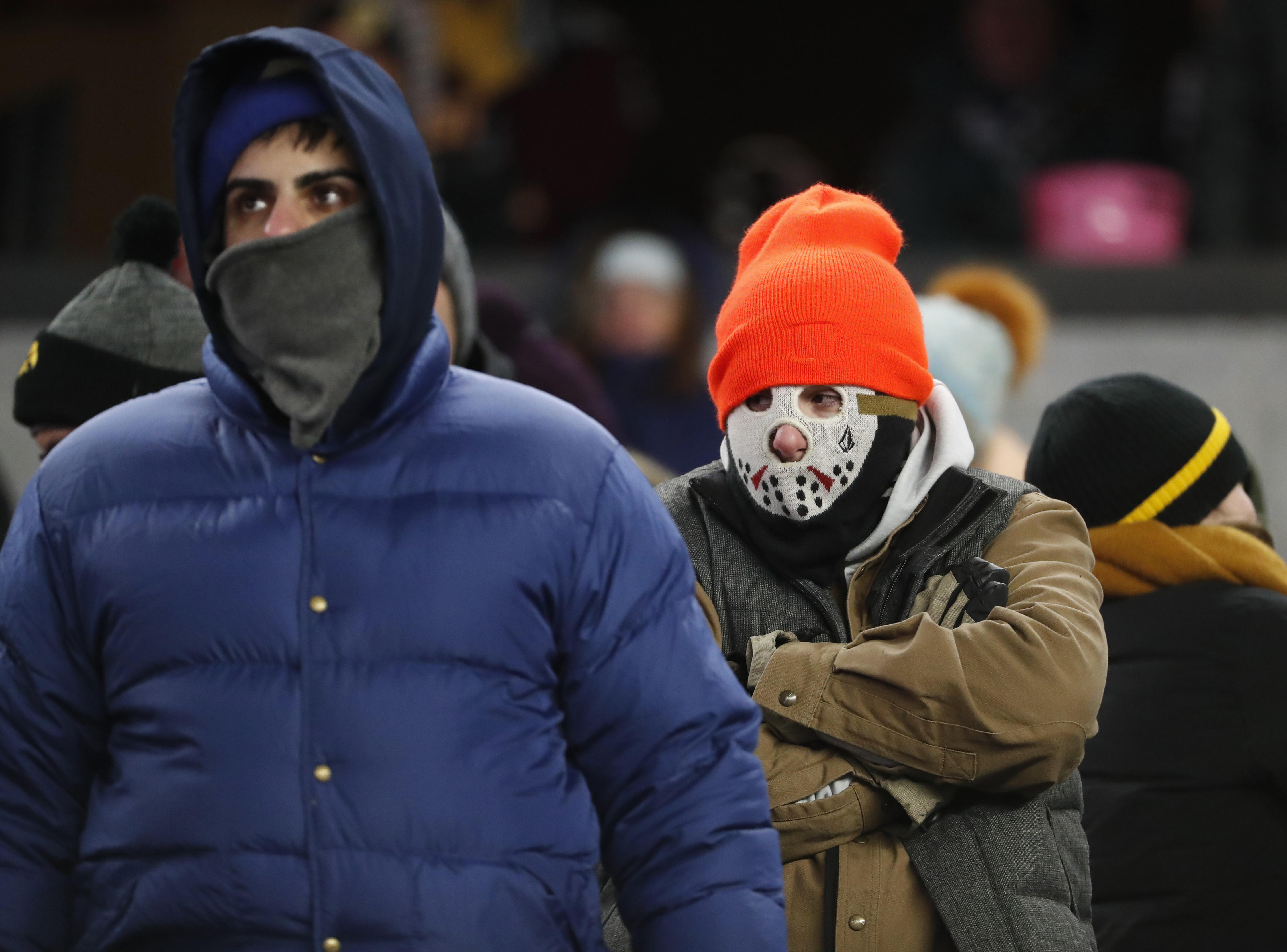 ERIE, Pa. -- Bitter cold weather has taken hold of much of the northern United States and is expected to stay put for days to come. This, as two Minnesota cities have already set records for low temperatures and a city in Pennsylvania continues to dig out from a record snowfall.

Forecasters warned of hypothermia and frostbite from arctic air settling in over the central U.S. and spreading east.

CBS Chicago reports authorities there are blaming the death of a 62-year-old man found unresponsive in his vehicle Tuesday on accidental hypothermia from exposure to the cold.

And CBS Louisville, Kentucky affiliate WKLY-TV reports homeless advocates in nearby Cincinnati say a homeless man whose body was found Tuesday probably succumbed to the cold. They're calling for more shelters for Cincinnati's homeless population.

Wind chill advisories or warnings were in effect for much of New England, northern Pennsylvania and New York. Those places and states in the northern Plains and Great Lakes were projected to see highs in the teens or single digits and lows below zero for the rest of the week and into the new year.

People in Erie, Pennsylvania, continued to dig out from a storm that brought 34 inches of snow on Christmas Day, smashing the daily snowfall record for the Great Lakes city of 8 inches, and 26.5 more inches on Tuesday. More than 65 inches total fell on the city in just a few days.

Strong westerly winds over Lake Erie picked up moisture, developed into snow and converged with opposing winds, dumping snow in a band along the shore from Ohio to New York, said Zach Sefcovic, a National Weather Service meteorologist in Cleveland.

Sabrina Ram drove into Erie on Christmas Eve to visit her parents just as the snow began to fall. Ram, who lives in suburban Washington, D.C., and her father spent five hours on Christmas and two hours on Tuesday clearing the driveway.

"In D.C., we'd be out of commission for weeks," Ram said. "Things here are pretty much back to normal now."

In New York, communities near Lake Ontario's eastern end, including Redfield and Boylston, also saw around 5 feet of snow this week.

Officials said the storm's timing was good, since people were off the streets and staying home for Christmas, giving plows more space to clear streets.

"We're used to a lot of snow here in Erie, but this is unprecedented, the amount we got," Dahlkemper said.