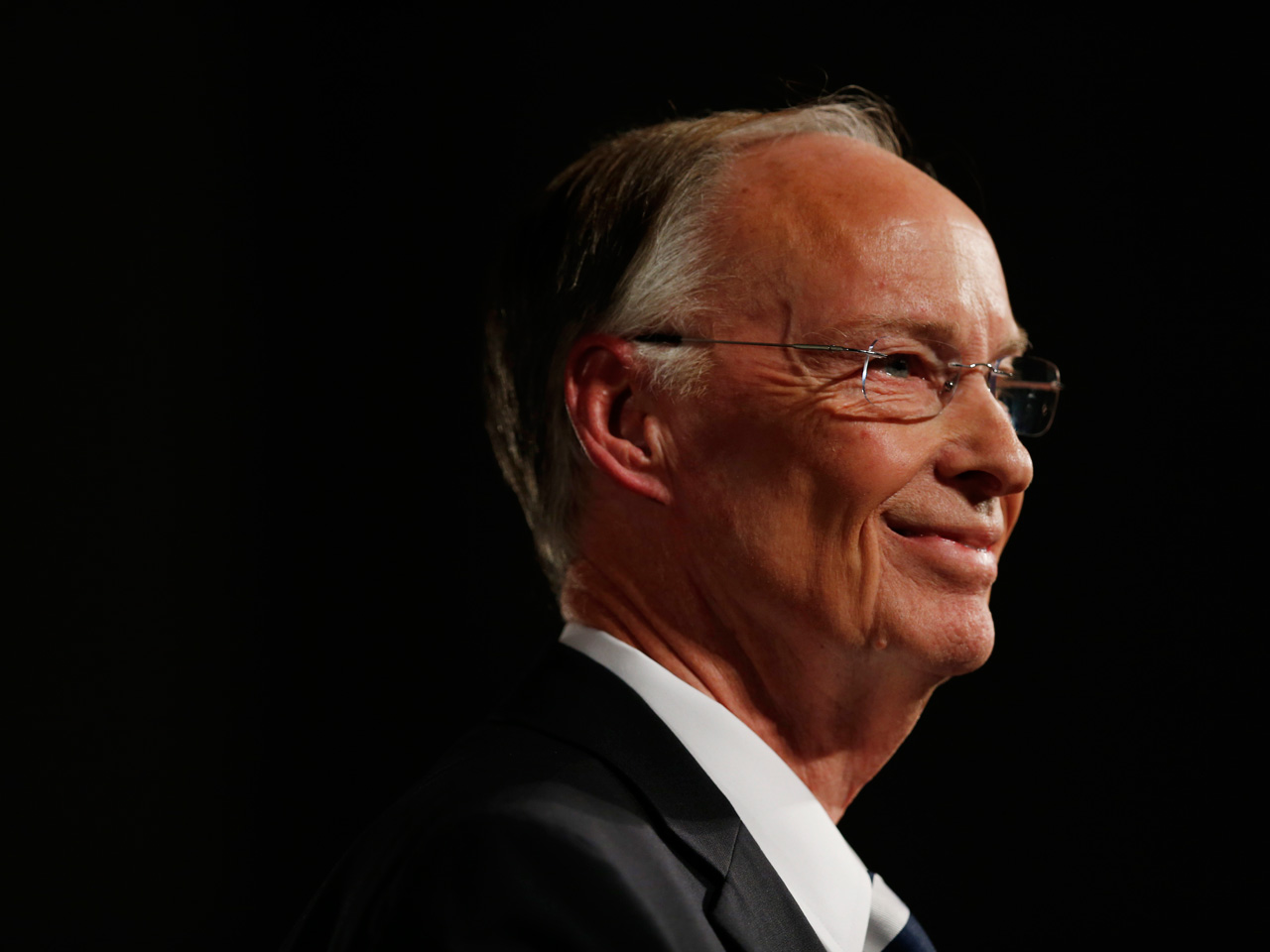 MONTGOMERY, Ala. - Alabama's governor and legislature Thursday blocked Birmingham's attempts to raise its minimum wage as they swiftly approved legislation to strip cities of their ability to set hourly pay requirements.

The Alabama Senate passed the legislation on a 23-11 vote that largely broke along party lines.Gov. Robert Bentley signed the bill into law about an hour later. The legislation voids a Birmingham city ordinance attempting to raise the city's minimum wage to $10.10, the city's legal department said Thursday afternoon.

Sen. Jabo Waggoner, R-Vestavia Hills, said Thursday that an increased minimum wage anywhere would stall economic development. He said business owners have contacted him, worried they will have to close their doors if compelled to pay employees more.

"We want businesses to expand and create more jobs - not cut entry-level jobs because a patchwork of local minimum wages causes operating costs to rise. Our actions today will create predictability and consistency for Alabama's economy, which benefits everyone," Waggoner said Thursday after the bill's passage.

Alabama has no state minimum wage and uses the federal minimum of $7.25.

Democrats argued that the federal minimum wage is too low for the working poor to provide for their families.

"Somebody has to recognize that we have a working-poor class of people that are not just in Birmingham," Sen. Linda Coleman-Madison, D-Birmingham. "We don't move until we're forced to move. ... For once, I'd like for this legislative body to be the leader."

Birmingham city officials and GOP legislators have been in a race ever since city officials voted last year to raise the minimum wage in a two-step increase. In August 2015, the City Council called for an increase to $8.50 by July 1 and $10.10 by July 2017. The plan was approved just two weeks after the council voted to increase its own base salaries.

When legislators began work on a repeal bill in February, the City Council came back and expedited the increase in an attempt to get ahead of the legislature. Council members Tuesday voted to make the jump to $10.10 effective immediately, but it could not take effect until the ordinance was published Sunday, according to the mayor's office.

Birmingham City Council President Johnathan Austin said Thursday it was a "sad day" for the state but that the "fight had just begun."

In a statement received by CBS affiliate WIAT in Birmingham, Austin said: "Governor Bentley and the Republican-controlled Alabama Legislature dealt a severe blow to the working-class citizens of this state and in particular, the working poor in the City of Birmingham. Once again the GOP has stood with large corporations and the wealthy while telling the average working Alabamian that they're not important."

Bentley had named poverty as a chief problem facing Alabama in his State of the State address earlier this month, when he said too many Alabamians are "unable to break the cycle of poverty and the cycle of dependence."

A spokeswoman said he signed the bill for the sake of wage consistency.

"The governor believes the minimum wage should be uniform across every area in Alabama," Bentley spokeswoman Jennifer Ardis said.

Meanwhile, some legislators expressed concern about a precedent of state government control of local legislation.

"There may be a time my district needs something none of y'all understand," Republican Sen. Paul Bussman, who voted against the bill, said in committee Wednesday. "Does that mean you'll come in and prevent that?"