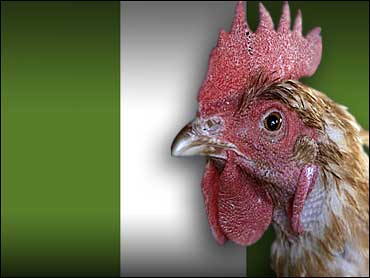 Bird flu claimed its first human victim in Africa's most-populous nation, killing a young Nigerian woman due to graduate from university and be married this year, officials and the victim's fiancé said Wednesday.

The Jan. 17 death of the woman in Lagos, a teeming city where chickens and other fowl are kept in close quarters with humans, is a worrisome development in a vast nation with poor health care systems and weak government oversight.

The victim, whose name was not released by the Information Ministry, was finishing her accounting degree and got engaged last month, her fiancé told The Associated Press.

"She was a young girl, full of life, looking forward to this year," said the fiancé, who asked not to be named so that his loved one's family could grieve in peace.

"For the last two weeks, I've been lost," the 25-year-old financial consultant said. "If they find a cure, I hope they name it after her."

An outbreak of H5N1 bird flu hit Nigeria last year, but no human infections had been reported until Wednesday. Until the Nigerian report, Egypt and Djibouti were the only African countries that had confirmed infections among people. Eleven people have died in Egypt.

The bird flu virus remains hard for humans to catch, but health experts fear H5N1 may mutate into a form that could spread easily among humans and possibly kill millions. The H5N1 virus has claimed at least 157 lives worldwide since it began ravaging Asian poultry in late 2003, according to the World Health Organization.

In Nigeria, another female member of the deceased's household was infected, but was responding to treatment, Information Minister Frank Nweke said. Health officials earlier said 14 human samples had been taken and Nigeria's top bird-flu expert, Abdullahi Nasidi, said there may be more cases, including deaths.

Nigeria lacks the sophisticated laboratory facilities to determine exactly which of the many bird flu subtypes killed the Nigerian woman. Samples taken from the infected women have been forwarded to a lab affiliated with the World Health Organization for further testing, Nweke said.

International health officials said workers would be looking for signs of human-to-human transmission.

"From a public health point of view, it would be most important to follow up H5N1 cases to see if there are any chains of transmission," said Gregory Hartl, a World Health Organization spokesman in Geneva.

"H5N1 is an animal disease, but as long as it is widespread in poultry, we can expect to see sporadic cases in humans, as we have in Vietnam, Indonesia, and other countries," he said.

Amid a new H5N1 outbreak reported in recent weeks in Nigeria's north, hundreds of kilometers (miles) from Lagos, health workers have begun a cull of poultry.

The H5N1 strain has been confirmed in 15 of Nigeria's 36 states.

With sub-Saharan Africa bearing the brunt of the AIDS epidemic, there is concern that millions of people with suppressed immune systems will be particularly vulnerable, especially in rural areas with little access to health facilities. Many people keep chickens for food, even in densely populated urban areas like Lagos.

Most of Nigeria's 140 million people lack access to even basic health care and the government, hollowed by corruption, has little control over many parts of a nation the size of France. News of outbreaks in far-flung areas could take a long period to reach appropriate authorities.

Since bird flu cases were first discovered in Nigeria last year, Cameroon, Djibouti, Niger, Ivory Coast, Sudan and Burkina Faso have also reported the H5N1 strain of bird flu in birds. There are fears that it has spread even further than is known in Africa because monitoring is difficult on a poor continent with weak infrastructure. 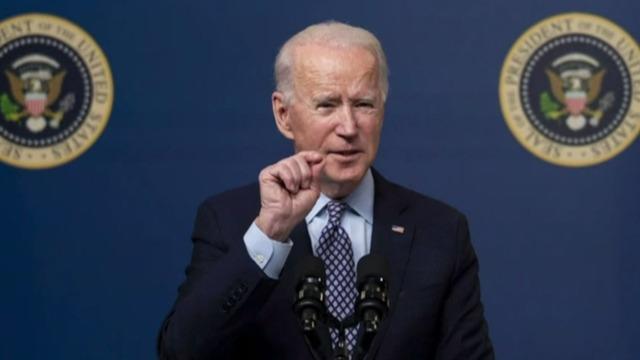