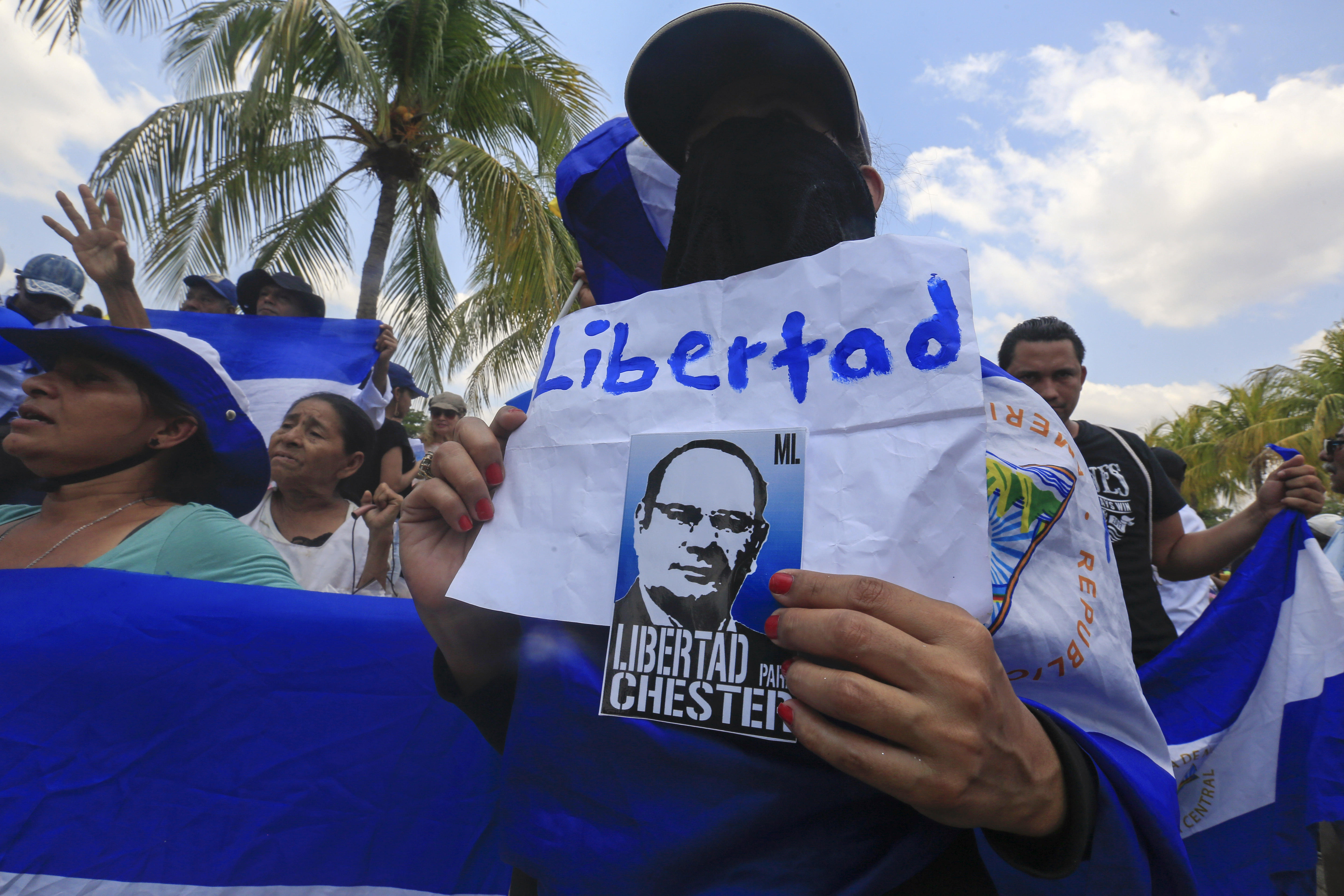 Florida Reps. Mario Díaz-Balart, a Republican, and Donna Shalala, a Democrat, introduced a bill that would enact an 18-month extension to the TPS program for Nicaragua — which, like other TPS designations, the Trump administration has sought to terminate. Díaz-Balart, a Cuban-American lawmaker who has been active shaping U.S. foreign policy in Latin America, said the proposal recognizes the "reality" of the recent socio-political crisis engulfing the Central American country.

"In Nicaragua, you have a left-wing murderous dictatorship that is killing people," Díaz-Balart told CBS News Tuesday. "Sending Nicaraguans back under those circumstances is unacceptable."

In April of last year, the leftist government of President Daniel Ortega, a former guerrilla commander, faced mass public opposition after it proposed cutting several welfare programs and a series of tax hikes. Large protests quickly swept the entire nation and have continued ever since.

The Trump administration, along with others governments and international groups, have accused Ortega and his vice president, Rosario Murillo, who is also his wife, of staging a bloody crackdown against dissident groups in the country. Over the last several months, the unrest has killed more than 300 people, according to estimates by the Inter-American Commission on Human Rights.

Shalala, the bill's Democratic sponsor, accused Ortega's government of launching an "assault" against Nicaragua's Democratic institutions. "Extending TPS for Nicaraguans is the right thing to do, especially as the Ortega regime escalates its human rights abuses," she added in a statement.

Asked about the seemingly slim likelihood of White House support for the bill, given the president's hardline immigration agenda and intent to end most TPS programs, Díaz-Balart said he believes the administration can still recognize the social and political instability in Nicaragua. Although he disagrees with the White House on ending TPS designations, the Florida Republican said administration officials have been "trying to enforce the actual law" on programs that he stressed are designed to be temporary.

Under Mr. Trump's tenure, the Department of Homeland Security (DHS) has announced the eventual termination of TPS protections for more than 250,000 immigrants from El Salvador, Honduras, Sudan and Haiti, but litigation has prevented the administration from dismantling the programs. Lawmakers in both the House and Senate have also introduced bipartisan bills to grant TPS to Venezuelans, but the White House has yet to take an official stance on the proposal.

Díaz-Balart nevertheless praised the Trump administration for reversing President Obama's "appeasement policy" and putting pressure on "rogue, anti-American regimes" in Latin America. In addition to issuing sanctions against top Nicaraguan officials, the Trump administration has been scathing in its public criticism of the Nicaraguan government, with National Security Adviser John Bolton saying it's part of the "Troika of Tyranny," along with other leftist ruling governments in Cuba and Venezuela.

For Díaz-Balart, these governments in Latin America pose a "great threat" to American national security.

"What is happening in this hemisphere — with Venezuela, Cuba and Nicaragua — is, I think, more dangerous to the national security interest of the United States than a lot of the things that are taking place in the Middle East," he added.