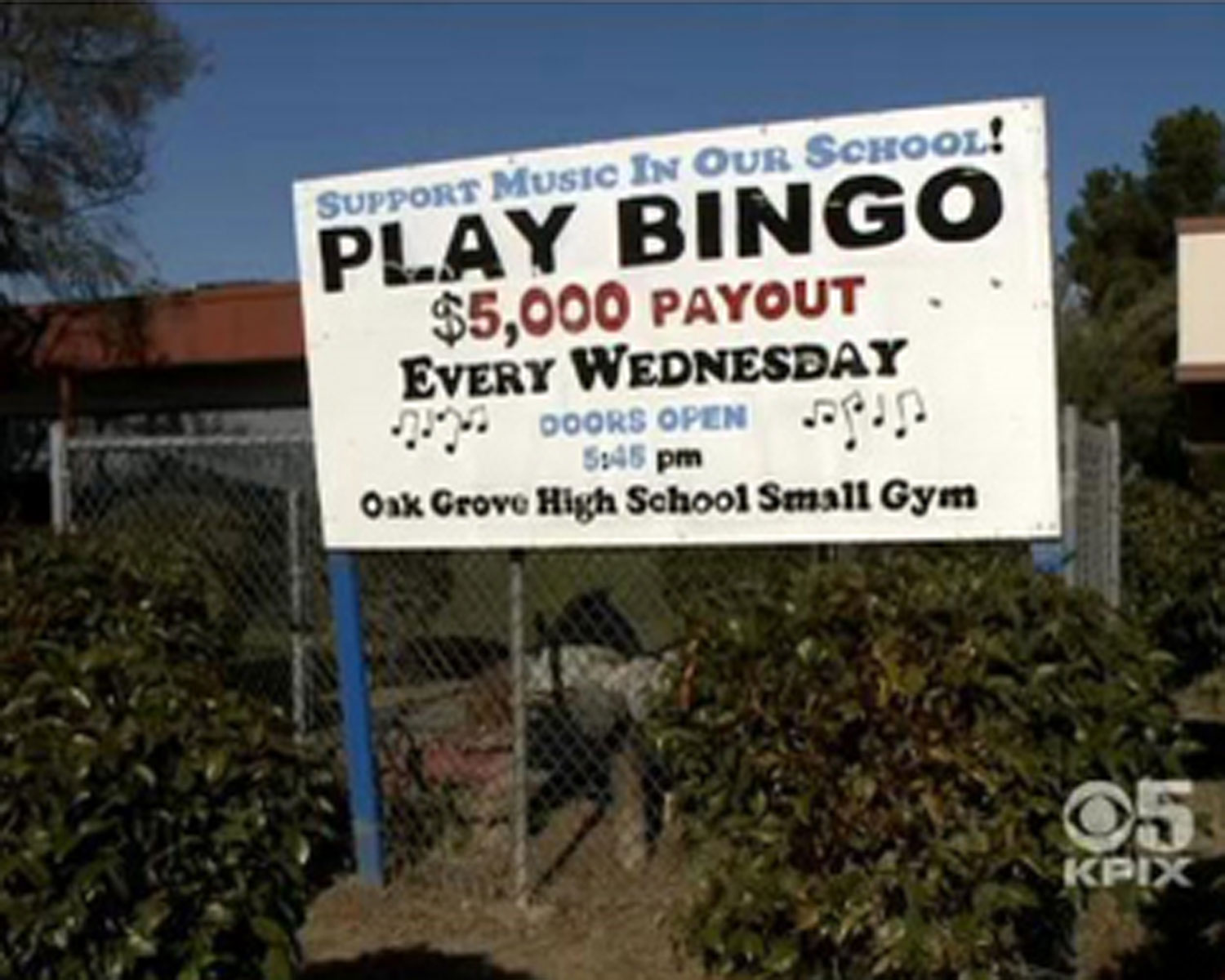 SAN JOSE - An armed robber managed to hit the jackpot when he broke into a weekly bingo fundraiser at a San Jose high school and stole $5,000, CBS SF Bay Area reported.

A security guard chased after the suspect, but a parent alerted him the man had a gun and the pursuit ended, she said.

“It’s sad to lose the money, but we’re just glad nobody got hurt,” she told CBS SF Bay Area.

As a result of the incident, Moura said staff and some parents planned to hold an emergency meeting to discuss added security measures.

The station reports that in the 25 years of the marching band and color guard’s existence, there had not been an incident at the weekly Bingo game until Wednesday night. Moura said she highly doubts the event will be cancelled going forward.

The fundraiser funds the band and color guard’s day-to-day operations. Bingo funds 85 percent of the band's annual expenses, she said.