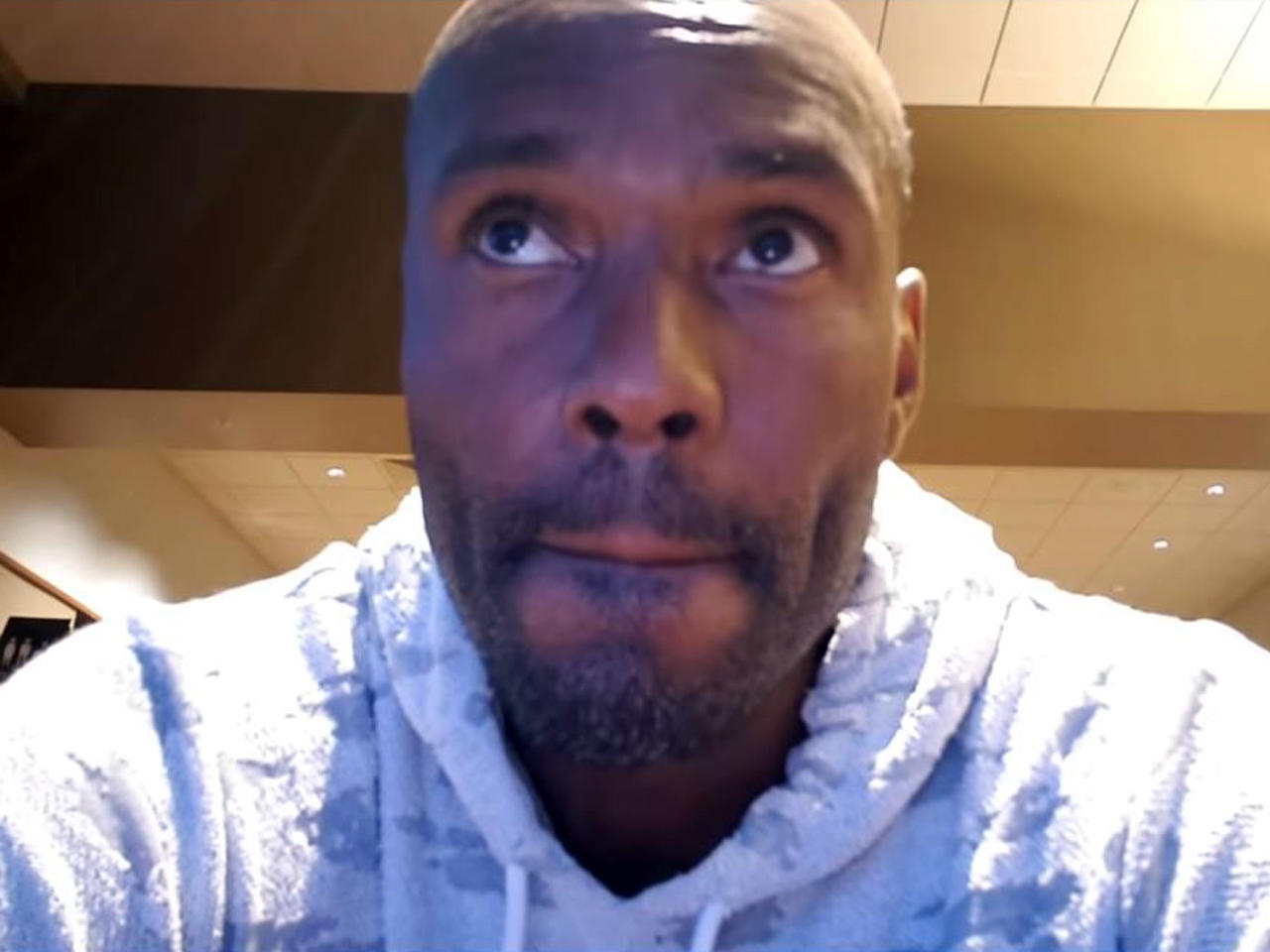 PHOENIX -- Authorities say former UCLA basketball player Billy Knight has died in Phoenix. One of Knight's last acts appears to be posting a message to YouTube in which he said that he lived "a life of sin," was hearing voices and that his time was up.

The Maricopa County Medical Examiner's Office hasn't released a cause of death.

Phoenix police say Knight's body was found on a roadway early Sunday near downtown and there was no evidence of foul play.

"This is probably my last message on Earth," Knight said in the video posted to YouTube on Sunday. "I just want to say that I lived a life of sin. I lied. I cheated, and I stole from many people. I was a taker. That's why my life ended up where it is now."

He wasn't picked in the 2002 NBA draft and played professionally in France and Japan.

Knight was a basketball operations assistant for the Northern Arizona Suns of the developmental G League in the 2016-17 season. The team is affiliated with the NBA's Phoenix Suns.

In the video, Knight said he was hearing voices in his head constantly and that he isolated himself from people who were close to him.

Knight urged people who were experiencing what he was feeling to get help.

"I'm lost in life, and I feel like there's no hope," he said. "I have no friends with me here. I have no wife, girlfriend. I have nothing, and I just feel like I can't continue on."