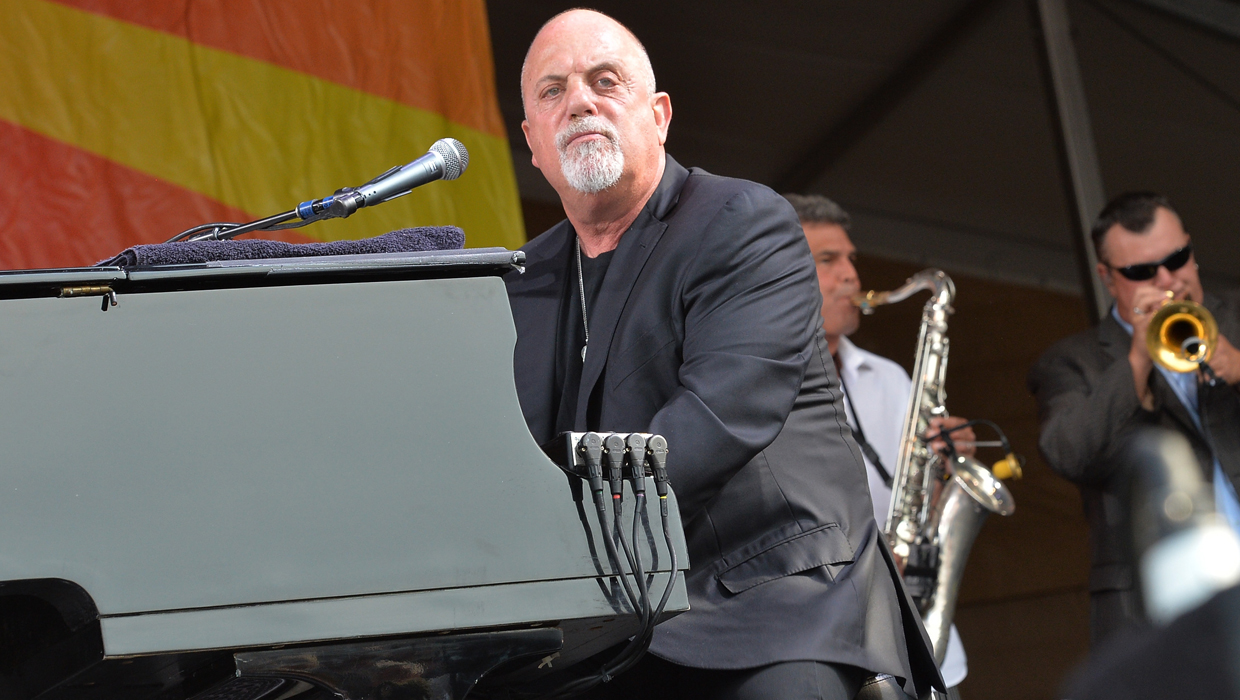 Billy Joel is going to play until the fans just stop coming.

“Performing at Madison Square Garden is a thrilling experience,” Joel said in a statement. “I’ve played different venues all over the world, but there’s no place like coming home to The Garden. Since my first show in 1978, I’ve always looked forward to the energy of the crowd. I’m honored to be joining the Madison Square Garden family and look forward to taking the stage of the newly transformed Garden to create many more memorable nights.”

Joel is no stranger to MSG. He’s played 46 gigs there since his first show at the famed venue in 1979. The New York native also played an unprecedented 12 consecutive sold-out shows at MSG, which earned him a banner at the arena raised in his honor.