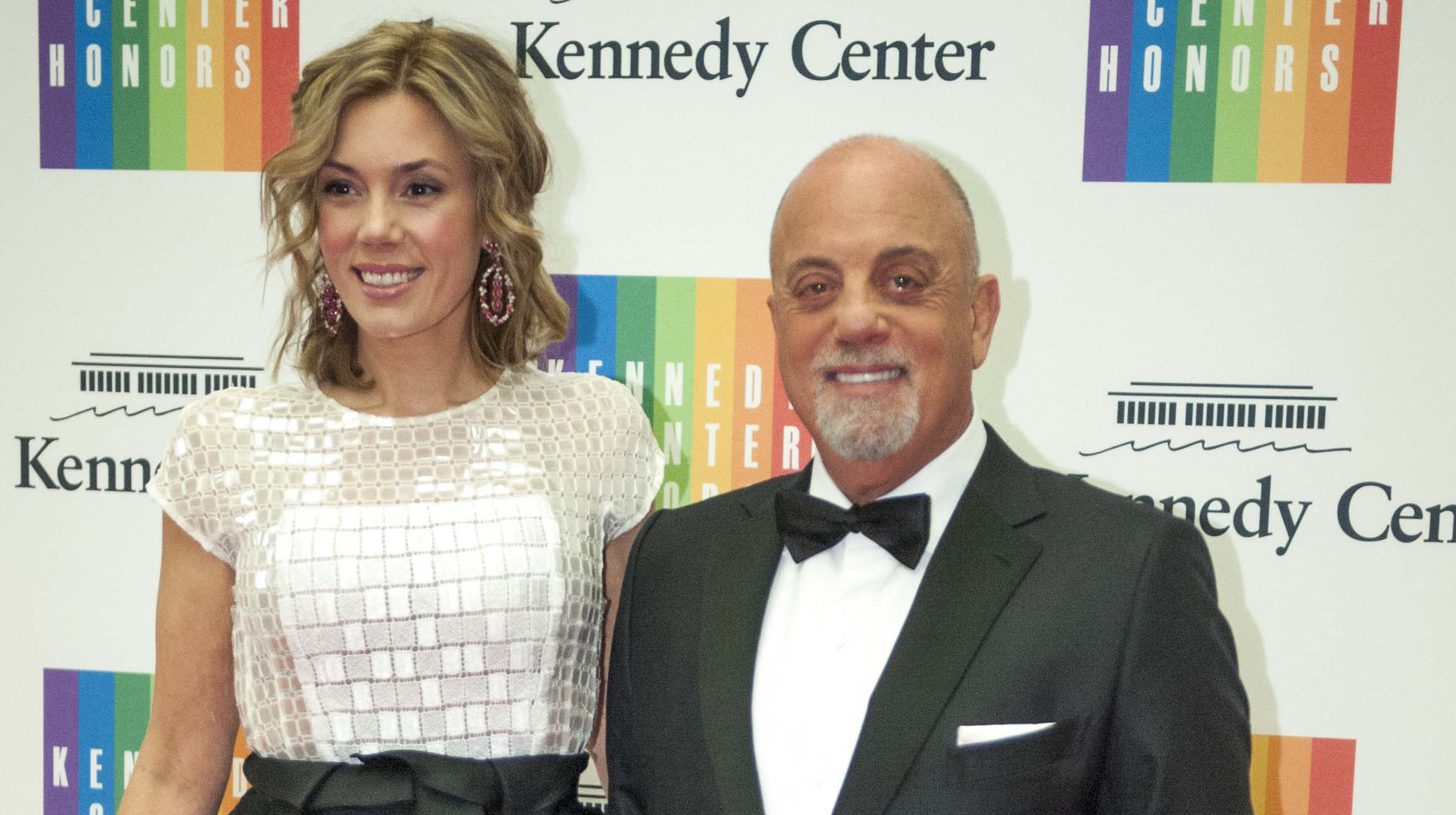 Billy Joel has a new release this summer: a baby.

A representative for the 65-year-old singer said Joel and girlfriend Alexis Roderick are expecting their first child. They have been dating since 2009.

Roderick will be 34 next month.

The baby will be Joel's second child and first with Roderick. He is the father of 29-year-old singer-songwriter Alexa Ray Joel.

The statement from Joel's representative said the couple "opted to keep any further details of her pregnancy under wraps until their new addition makes an official debut."

Roderick has worked for Morgan Stanley as a risk assessment officer. In 2010, she told the New York Daily News that she met the "Piano Man" at a Long Island restaurant.

Joel has been married three times before -- to Elizabeth Weber Small, Christie Brinkley and Katie Lee.

Joel is completing a month-to-month residency at Madison Square Garden in New York City. His next show is on May 28.