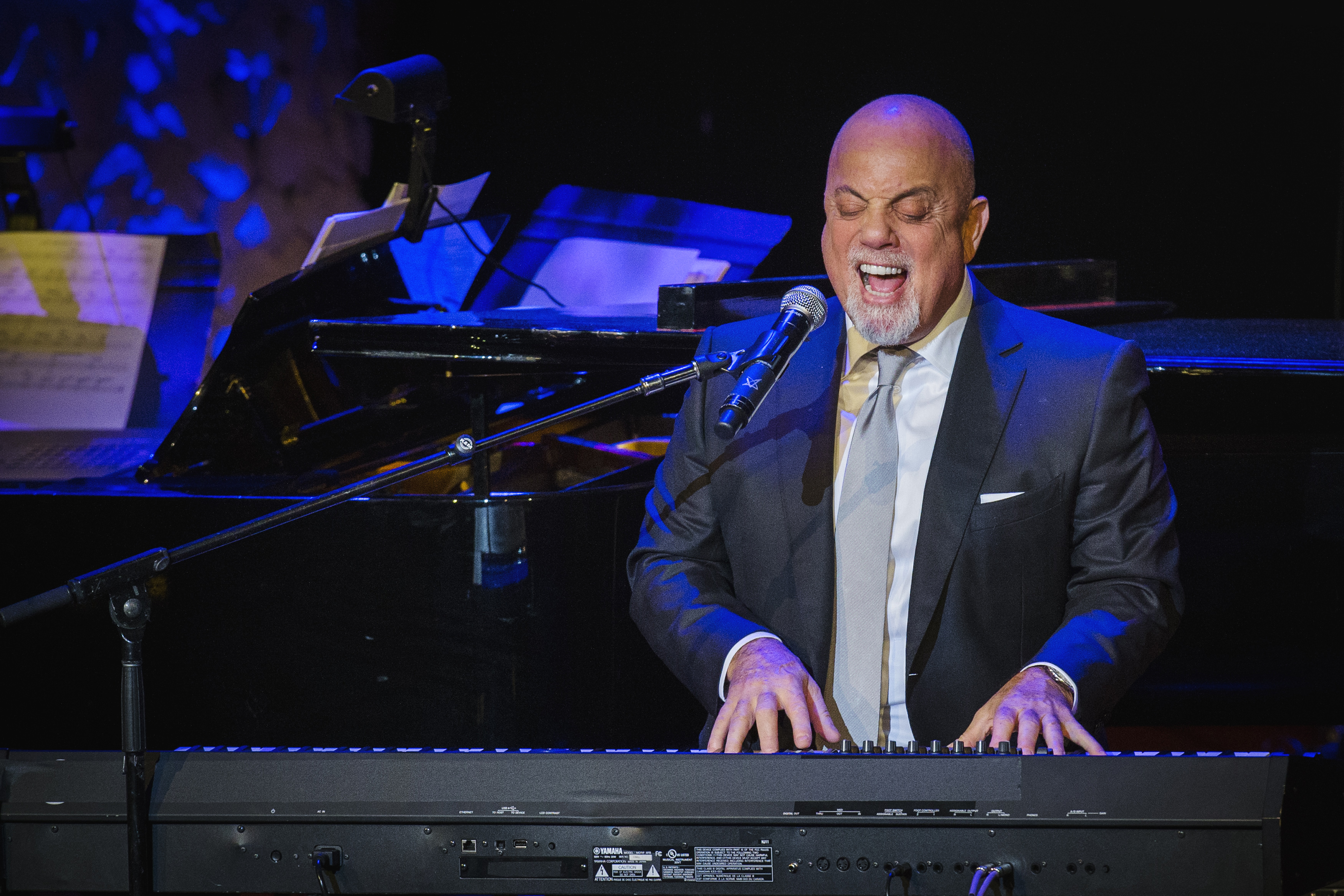 NEW YORK -- A motorcycle that Bruce Springsteen was riding when a group of veterans found him broken down on the side of a New Jersey road was built by none other than Billy Joel.

Joel told an audience in New York on Monday he gave The Boss the motorcycle, which broke down on Veterans Day.

Joel sang Springsteen’s “Born to Run” and then told the crowd he called Springsteen when he saw the news. Joel says he apologized and Springsteen replied, “No worries.”

Joel built the motorcycle for Springsteen at the 20th Century Cycles shop in Oyster Bay, a town in Long Island.

Some bikers from the Freehold American Legion found Springsteen on the side of the road. He hopped on the back of one of their bikes and headed to a local bar while he waited for a ride.