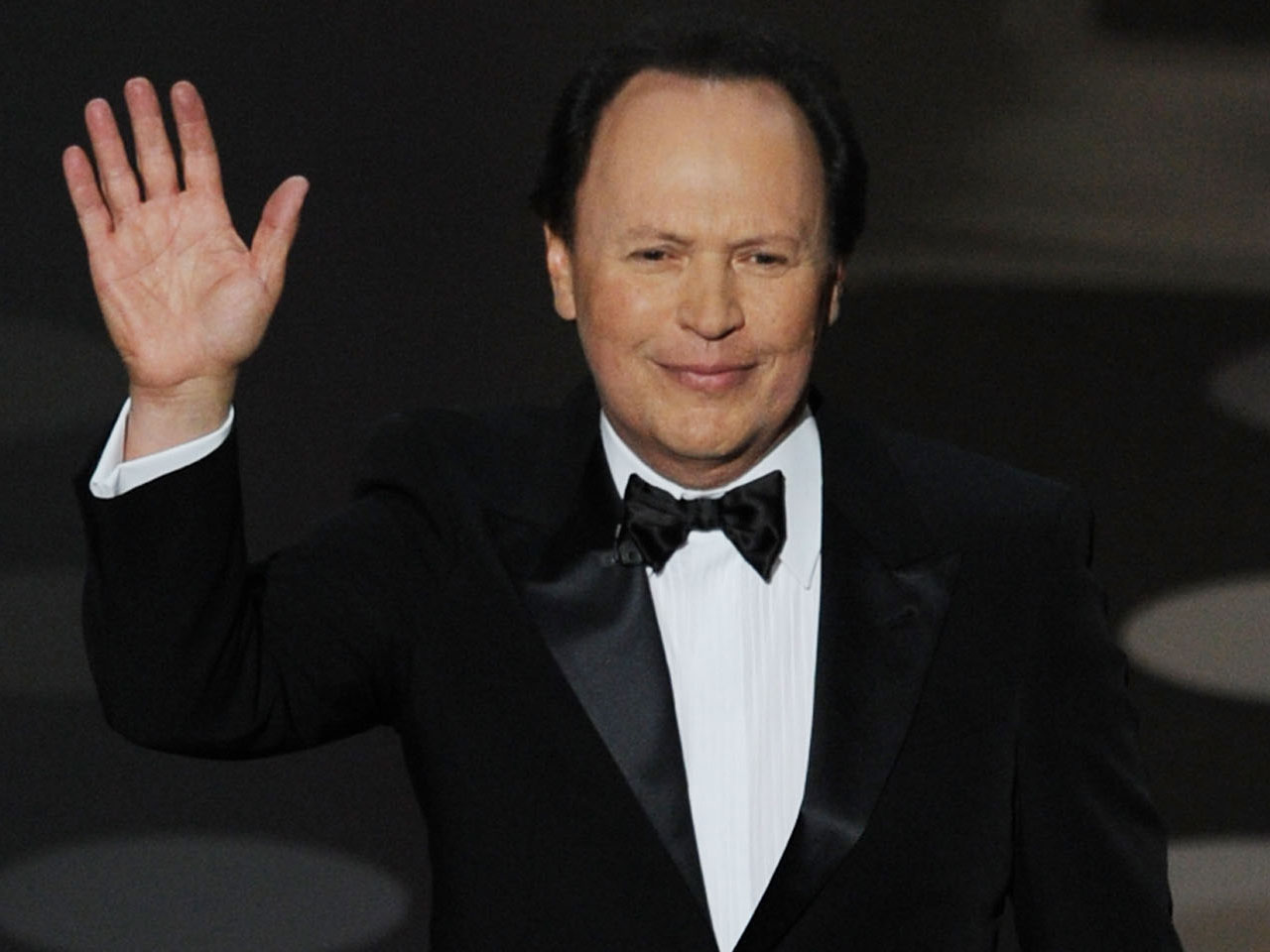 (CBS) Billy Crystal will replace Eddie Murphy as the host of the 2012 Oscars.

He tweeted the news, "Am doing the Oscars so the young woman in the pharmacy will stop asking my name when I pick up my prescriptions. Looking forward to the show."

The Academy of Motion Picture Arts and Sciences confirmed the news Thursday afternoon.

This will mark Crystal's ninth time hosting the awards ceremony.

It was unclear at first who would host the next Academy Awards telecast, after Eddie Murphy stepped down. Murphy's move came after Brett Ratner resigned as producer Tuesday amid fallout over an anti-gay slur.

Many names were being tossed around by the media, including Crystal's, Hugh Jackman, Steve Martin and Jon Stewart; there's was also talk about bringing in a first-time host such as Tina Fey, Neil Patrick Harris, Ricky Gervais, Justin Timberlake or Ben Stiller.

And non-human hosts were considered by some: There were Twitter and Facebook pages pushing Kermit the Frog and his Muppets pals as Oscar hosts.