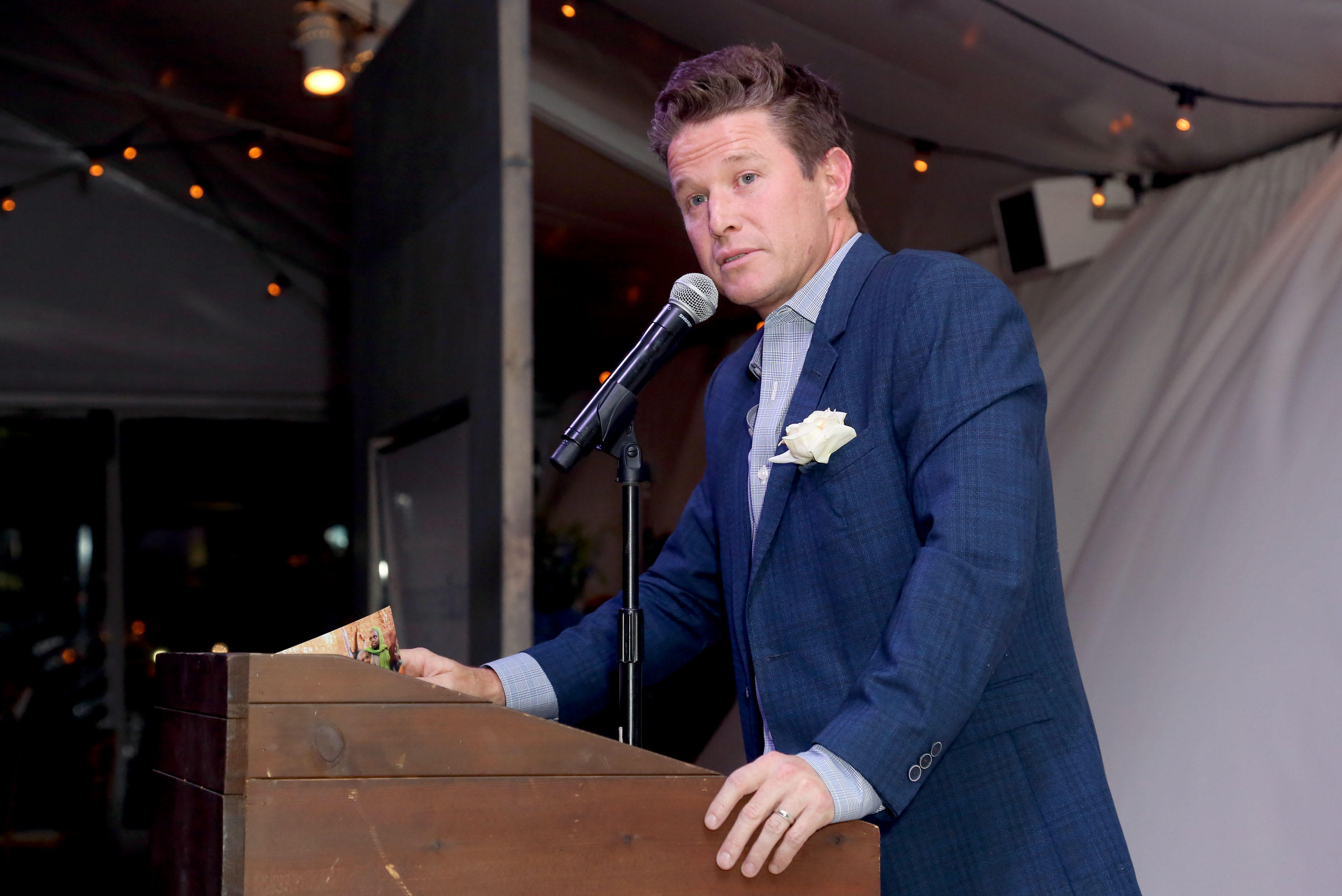 NEW YORK -- NBC News has fired “Today” show host Billy Bush, who was caught on tape in a vulgar conversation about women with Republican presidential nominee Donald Trump before an “Access Hollywood” appearance.

Bush was suspended at the morning show two days after contents of the 2005 tape were reported on Oct. 7. NBC and Bush’s representatives had been negotiating terms of his exit before Monday’s announcement.

On the tape, Bush is heard laughing as Trump talks about fame enabling him to grope and try to have sex with women not his wife.

Bush later said he was “embarrassed and ashamed.” Trump has since denied groping women.

“I am deeply grateful for the conversations I’ve had with my daughters, and for all of the support from family, friends and colleagues.  I look forward to what lies ahead,” the statement said.

Last week, an attorney for Bush defended the TV personality’s part in the exchange with Donald Trump.

Marshall Grossman told The Hollywood Reporter that Bush would have been fired from his then-job with “Access Hollywood” if he’d been passive or told Trump to shut up.

“If Billy had been passive or responded ‘Shut the f**k up’ to Trump, Billy would have been out of a job the next day,” Grossman said.

Bush had been at “Today” for two months. He’s the nephew of Republican former President George H.W. Bush.