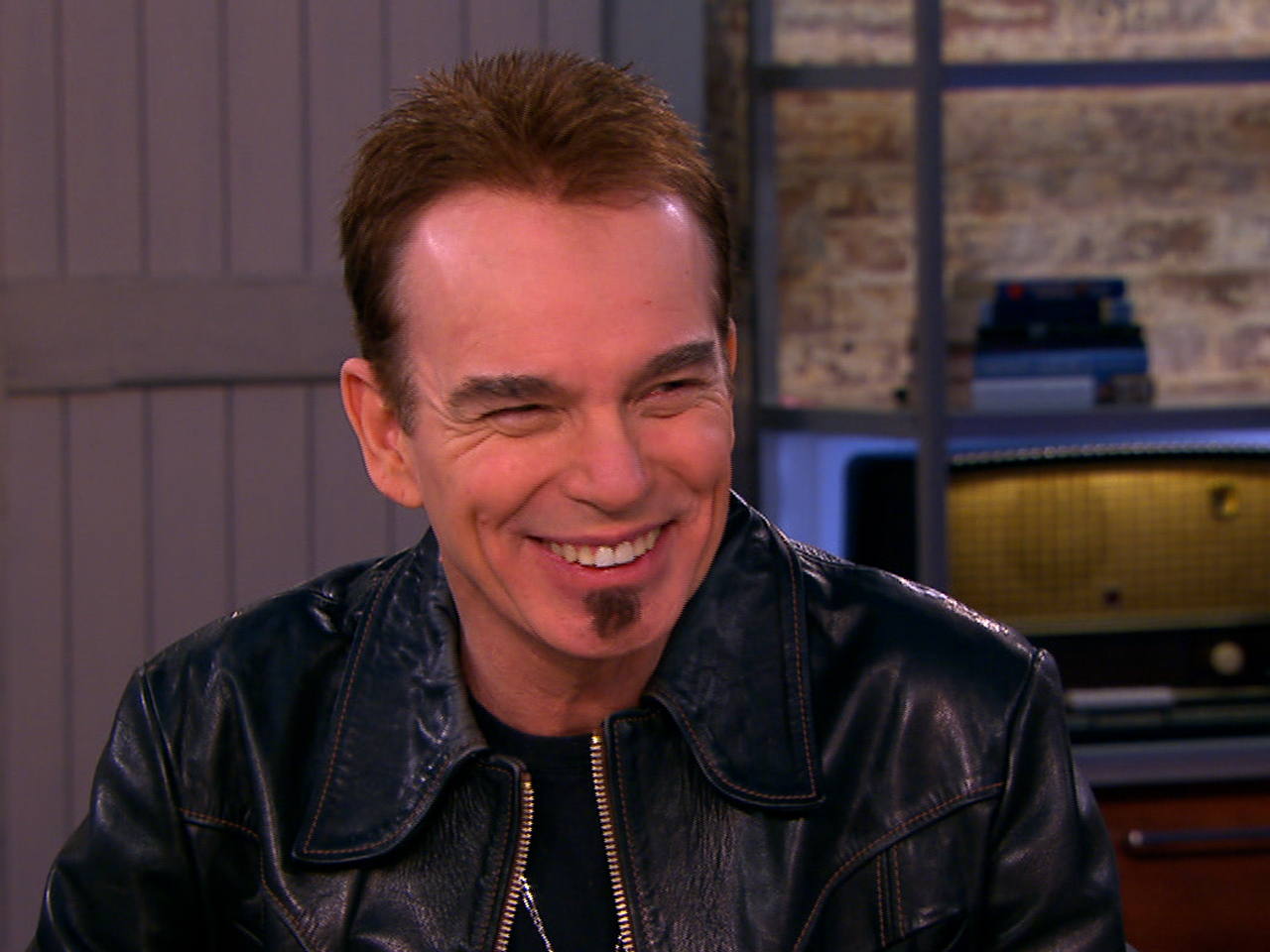 "I've never thought I deserved much of anything. I've always had a real insecurity. I still do," Thornton said Thursday on "CBS This Morning."

"I think some of us never kind of get out of our teenage years. You kind of feel like -- I think you always feel like you did when you're a kid, you know," he said. "And I was never, you know, the first guy in line for much of anything. And so I've always been very thankful for what I have, as well as at the same time, thought, 'What am I doing here?'"

Thornton is perhaps best known for his real-life role in Angelina Jolie's life. The two were once married and famously wore vials of each other's blood around their necks. They divorced in 2003.

In his new memoir, "The Billy Bob Tapes: A Cave Full Of Ghosts," Jolie praised her ex, saying that the world would be a lot duller if he weren't in it. Thornton says in the book that he felt that he didn't deserve Jolie.

For more with Thornton, watch his full "CBS This Morning" video in the player above.