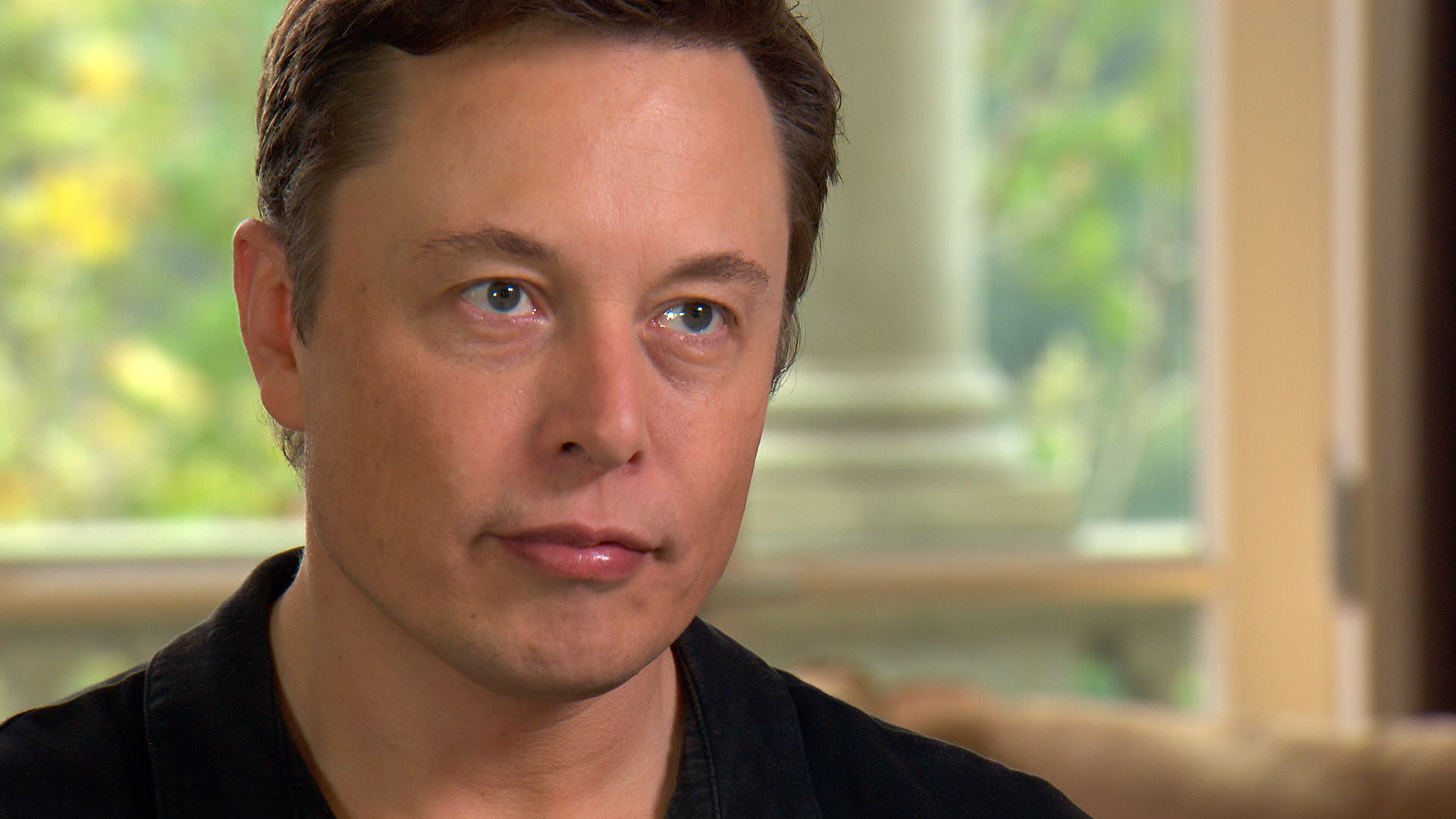 Silicon Valley entrepreneur and billionaire Elon Musk runs the only private entity to put a capsule in space and bring it back to Earth. He has an electric car company many think is the future of the auto industry and a homerun for the environment. But this risk-taking idealist went through a trying time he calls the worst year of his life in 2008 when those companies were nearly dead and he was broke and in debt. Musk tells Scott Pelley about that time and other personal stories for a profile to be broadcast on 60 Minutes Sunday, March 30 at 7 p.m. ET/PT.

SpaceX now has a $1.6 billion contract with NASA to supply the Space Station using his rockets. Tesla, the electric car company, is beginning to sell its cars that can go about 250 miles on one charge. But both firms were in heavy debt in 2008; Musk was broke to boot. "And I'm getting divorced, by the way, add to that. That was definitely the worst year of my life."

All of his money, including the $180 million dollars he made from the sale of PayPal, the pioneering Internet company he helped start, was invested in both companies, as well as much more from other investors. Was it all gone for good? "I remember waking up the Sunday before Christmas in 2008, and thinking to myself, 'Man, I never thought I was someone who could ever be capable of a nervous breakdown.' I felt this is the closest I've ever come, because it seemed...pretty dark," he tells Pelley.

There was one chance left for SpaceX, says Musk, after its first three experimental launches failed. "It's bad enough to have three strikes. Having four strikes is really kaput," he tells Pelley.

The flight was a total success and a huge booster to Musk; only China, Russia and the U.S. had ever launched a rocket and brought its capsule back to Earth. It was huge news that changed Musk's outlook. Three months later, Christmas week, NASA informed him that his company had won the Space Shuttle contract. "I just blurted out, 'I love you guys,'" recalls Musk.

Tesla Motors, which Musk tells Pelley he "didn't really think would be successful," is on a good roll currently. Its Model S was highly acclaimed and is selling, but for around $100,000 a pop. Investors hope he can come up with a more economical model for the company to really break out. For the visionary Musk, though, it's more about changing the game by reducing greenhouse gases burned in fossil fuels. He envisions solar-powered recharging stations for his electric cars someday. "So you can drive for free, forever, on pure sunlight. That's...the message we're trying to convey. So even if...there's a zombie apocalypse and the grid breaks down, you'll still be able to recharge your car," he says.