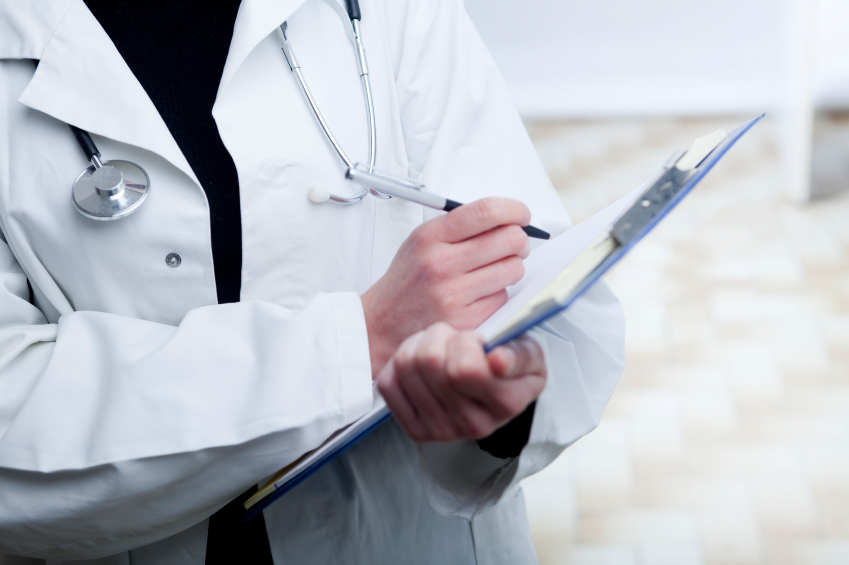 LANSING, Mich. -- Can doctors and emergency medical technicians legally refuse to give life saving assistance to a gay person, because of their religious beliefs? That question is being debated in the Michigan legislature.

The Republican-led House has approved the Michigan Religious Freedom Restoration Act, which essentially states that people do not have to perform an act that would violate their sincerely held religious beliefs.

"For example, a Christian doctor who does not believe in a gay lifestyle would not have to treat a gay patient," CBS Detroit legal analyst Charlie Langton said. "Or perhaps, a Jewish butcher would not have to handle non-Kosher meat."

"The individual must show they have a sincerely held religious belief that has been substantially burdened," Bolger, a Republican, said in a statement. "This bill is not a license to discriminate; the courts have already demonstrated for decades that wild claims will not be supported."

"These bills are about the individual freedoms and rights that our country was founded on," Republican Rep. Greg MacMaster, who voted for the bill, said in a statement. "Michigan residents simply need the reassurance that they can practice their faith without the fear of being harassed or sued, or their businesses threatened by government action."

But Rep. Jeff Irwin, an Ann Arbor Democrat, warned it would "open the door to discrimination and the types of behavior that otherwise violates the laws of the state of Michigan."

He said while legislators may think the bill is about safeguarding a baker from having to make a wedding cake for a same-sex couple, it's "much broader." Democrats warned that government workers with sincere religious beliefs could be allowed to show bias against someone from another faith, mentioning that pharmacists could deny birth control to women.

If state senators want to act on the bill, they'll have to do it quick -- the legislative session ends next week, and the bill will die if it's not voted on, CBS Detroit reported.

At least 19 states have approved laws mirroring the federal law, which prohibits the government from imposing a substantial burden on the exercise of religion for anything other than a compelling government interest pursued in the least restrictive way, according to the Associated Press.