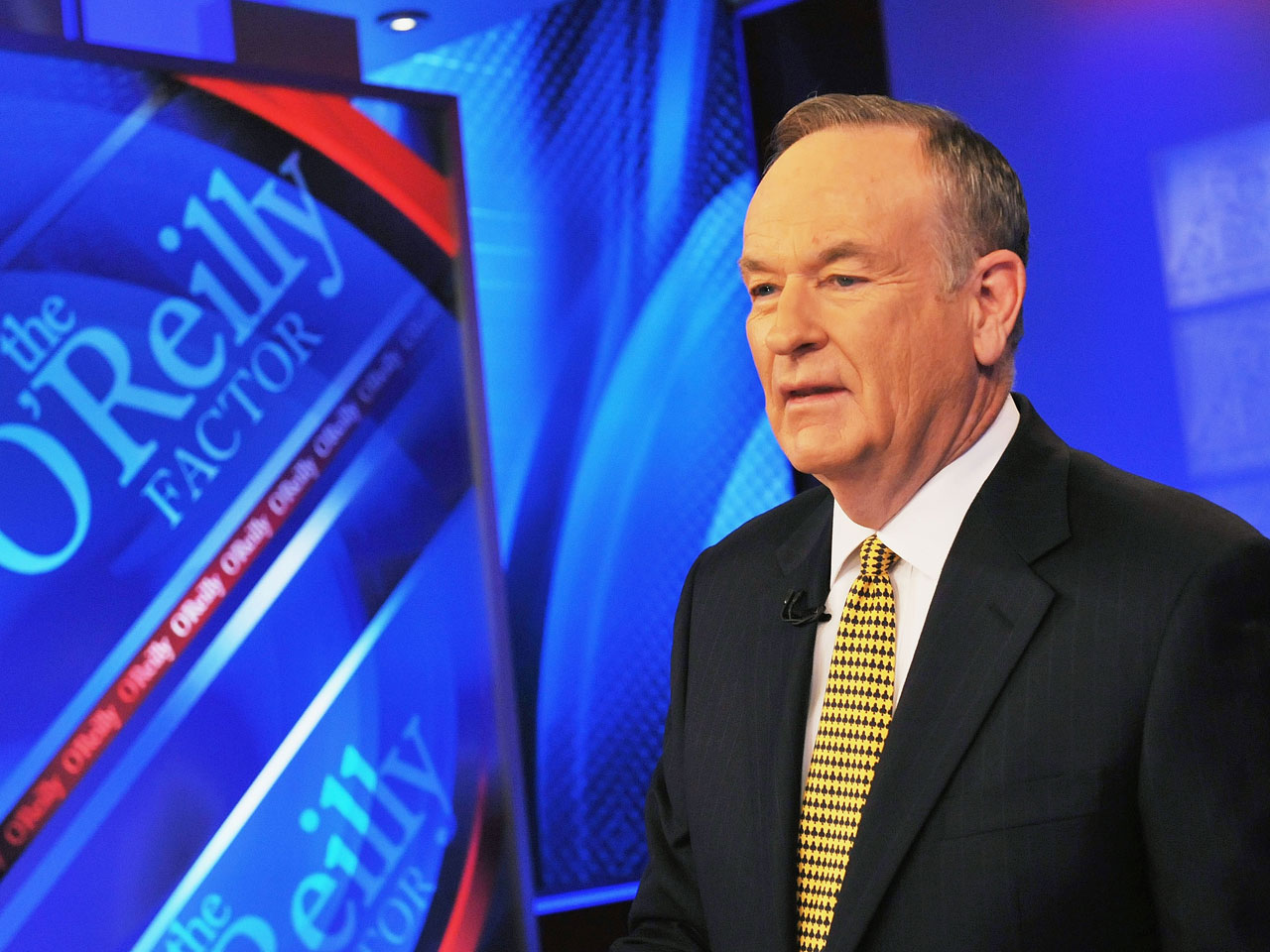 NEW YORK -- Bill O'Reilly said Tuesday that his firing from Fox News Channel in April was a "political hit job" and that his network's parent company made a business decision to get rid of him.

The deposed king of cable television news had a contentious interview with Matt Lauer on NBC's "Today" show, where he said his conscience was clear about how he dealt with women in the working world.

O'Reilly was dismissed by 21st Century Fox following a review prompted by a report in The New York Times that five women had been paid a total of $13 million to keep quiet about disturbing encounters with the Fox host.

At the time, the network was nine months past removing its founding CEO, Roger Ailes, following harassment charges. The combative O'Reilly had spent years as the most-watched figure in cable TV news.

"This was a hit job, a political and financial hit job engineered by ...," O'Reilly said.

Lauer interrupted him. "This was a vast left wing conspiracy?" said Lauer, who was the interviewer two decades ago when then-first lady Hillary Clinton talked about a "vast right wing conspiracy" targeting her husband.

Following the Times report, advertisers began fleeing from O'Reilly's show, encouraged by liberal media watchdogs that had long had O'Reilly in their sights. O'Reilly said that unsettled his bosses at Fox.

Given his status at the network, Lauer asked whether it seemed safe to assume that company officials had been given some information or evidence that made it impossible for O'Reilly to stay.

"That's a false assumption," O'Reilly said. "There were a lot of other business things in play at that time, and still today, that 21st Century was involved in, and that was a business decision that they made."

That was an apparent reference to the Rupert Murdoch-owned company's $15 billion bid to take over Britain's Sky Broadcasting, which is still being reviewed by British authorities, who are looking at Fox's harassment issues, among other issues.

"They made a business decision that they could possibly prosper more without me," O'Reilly said.

O'Reilly didn't discuss individual accusations, but urged viewers to read a story on the conservative website Newsmax that said one of his accusers had been arrested by Detroit police in 2015 and charged with making a false report about a boyfriend threatening her with a gun.

He was asked by Lauer whether he had suffered any self-inflicted wounds.

"Nobody's a perfect person," O'Reilly said. "But I can go to sleep at night very well, knowing that I never mistreated anyone on my watch in 42 years."

Laura Keiter, spokeswoman for Media Matters for America, one of the groups that had advocated an O'Reilly advertiser boycott, said "NBC should not have hosted O'Reilly in the first place," particularly since he had earlier said he would bring up the article about one of his accusers.

While Lauer did spend a substantial amount of time questioning O'Reilly about the harassment reports, Keiter said "the questions lacked sharpness and follow-through."

O'Reilly appeared on the morning show to promote a book, "Killing England," one of a series he has written with Martin Dugard. The series, which includes the million-sellers "Killing Lincoln" and "Killing Kennedy," has made O'Reilly one of the country's best-selling nonfiction authors. But this is the first one where he hasn't had the platform of his Fox show to promote it. As of early Tuesday afternoon, "Killing England" ranked No. 4 on Amazon.com.

About three-quarters of Lauer's interview addressed the circumstances around O'Reilly's firing before he was asked about the book.