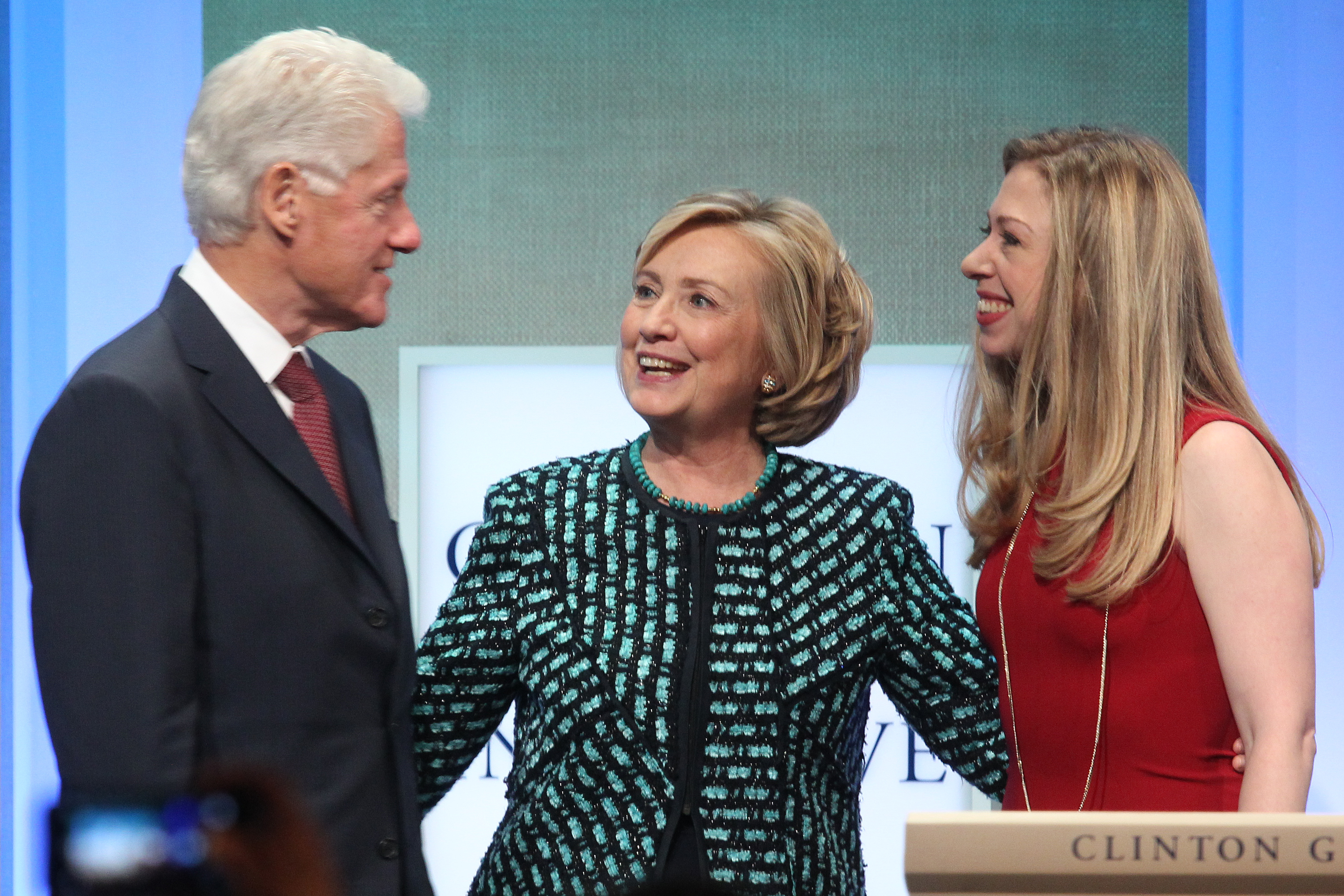 Books bashing the Clintons have been a cottage industry among conservatives since before former President Bill Clinton took office in 1993. The polemics came and went; some of them forged their way up the bestseller charts, but the Clintons rarely bothered to swat at the critics nipping their heels.

However, with Hillary Clinton preparing for a potential presidential bid in 2016, and a trio of new anti-Clinton books hitting bookshelves, the most famous family in American politics has apparently had quite enough.

Spokesmen for Bill and Hillary Clinton, along with their daughter Chelsea, criticized the authors of anti-Clinton books in a statement released Wednesday, and they urged the media not to give the authors a platform.

"We now have a Hat Trick of despicable actors concocting trashy nonsense for a quick buck, at the expense of anything even remotely resembling the truth," explained the statement, which was obtained by Politico. "It's an insult to readers [and] authors, and should be reserved for the fiction bin, if not the trash."

"Their behavior should neither be allowed nor enabled, and legitimate media outlets who know with every fiber of their being that this is complete crap should know not to get down in the gutter with them and spread their lies," the statement added. "But if anyone isn't sure, let's strap all three to a polygraph machine on live TV and let the needle tell the truth."

The books that provoked the Clintons' ire: "Blood Feud," by Edward Klein, which actually knocked Hillary Clinton's memoir "Hard Choices" from atop the New York Times bestseller list this month; "Clinton Inc.," by Weekly Standard writer Daniel Halper; and an upcoming book from Ronald Kessler, who's previously written about the Secret Service, that includes rumors about Bill Clinton's purported infidelity.