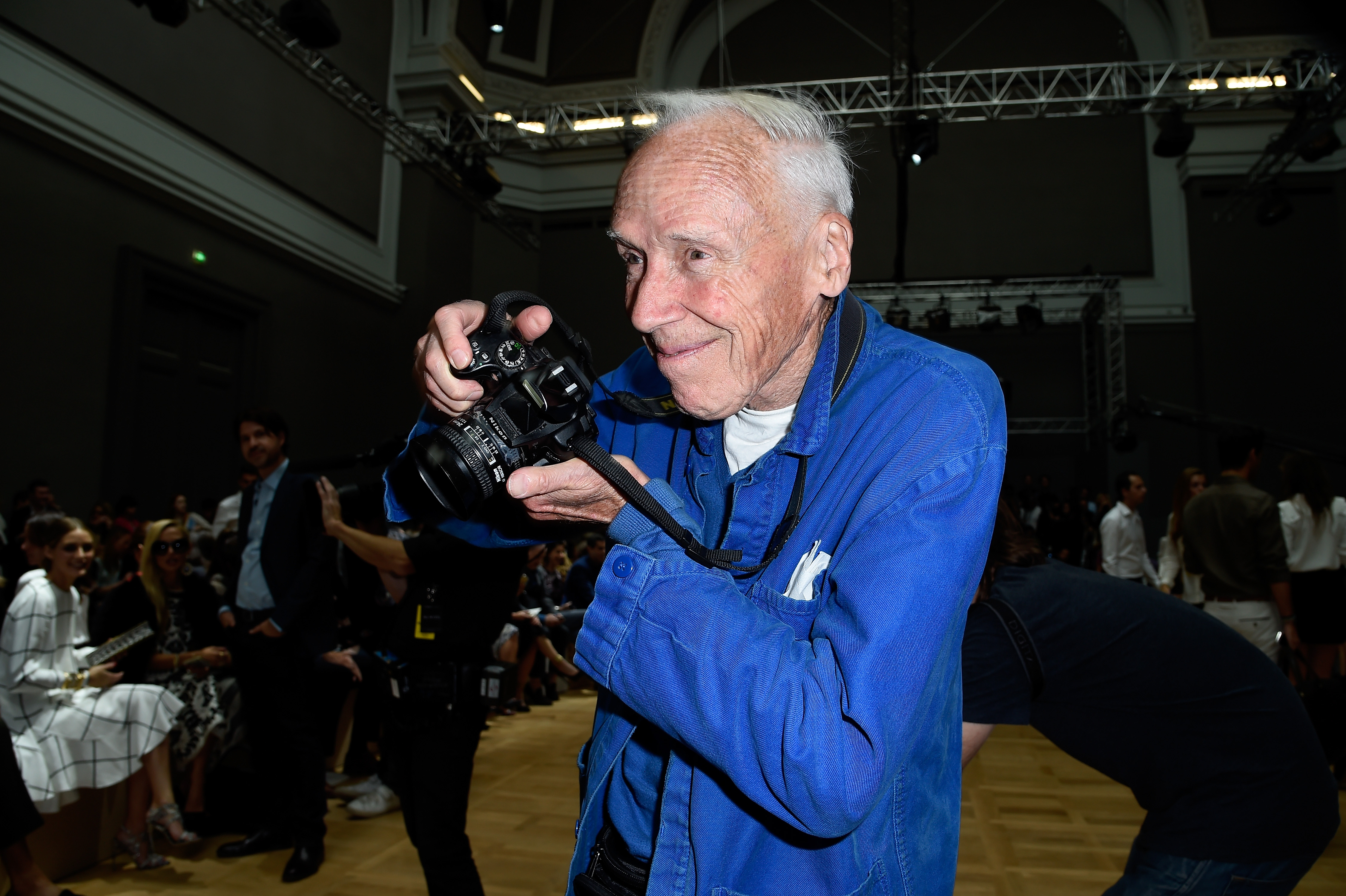 NEW YORK -- Bill Cunningham, a longtime fashion photographer for The New York Times known for taking pictures of everyday people on the streets of New York, has died. He was 87.

Cunningham died Saturday in New York City, according to Eileen Murphy, a spokeswoman for the newspaper. He had been hospitalized recently after suffering a stroke.

"To see a Bill Cunningham street spread was to see all of New York," New York Times Executive Editor Dean Baquet said in a tweet posted to the newspaper's Twitter account Saturday afternoon.

New York City Mayor Bill de Blasio said Cunningham would be remembered for his trademark blue jacket and traveling by bicycle with a small camera bag strapped to his waist, "but most of all we will remember the vivid, vivacious New York he captured in his photos."

Models, designers and members of the media were among those who posted thoughts about Cunningham and his work on social media.

Cunningham began publishing a regular series of photographs in the Times in 1978 after a chance photograph of Greta Garbo got the attention of the storied paper.

After dropping out of Harvard University in 1948, the Boston-born Cunningham moved to New York where he worked as a hat maker and in advertising before being drafted into the U.S. Army. After a stint in the Army, Cunningham returned to New York where he wrote fashion pieces for the Chicago Tribune. He soon segued into photography and started taking photographs of people on the streets before joining the Times.

In a 2002 interview with the paper, Cunningham said he always tried to be as discreet as possible because "you get more natural pictures that way."

"I suppose, in a funny way, I'm a record keeper. More than a collector," he said. "I'm very aware of things not of value but of historical knowledge."

Cunningham was the subject of a 2010 documentary, "Bill Cunningham New York." In 2014, the New-York Historical Society featured a series of photographs Cunningham took long before his images of street fashion became a regular newspaper feature. Taken between 1968 and 1976, he worked on a whimsical photo essay of models in period costumes posing against historic sites of the same vintage.

Astride his bike, he searched secondhand shops for antique clothing and looked for architectural sites across the city to create the perfect tableaux, many of which featured his muse and fellow photographer, Editta Sherman.

The result was "Facades," a book published in 1978. Cunningham donated nearly all of the 88 gelatin silver prints from the series to the New-York Historical Society.

He was awarded the Officier de l'ordre des arts et des Lettres by the French Ministry of Culture in 2008 and received the Carnegie Hall Medal of Excellence in 2012.