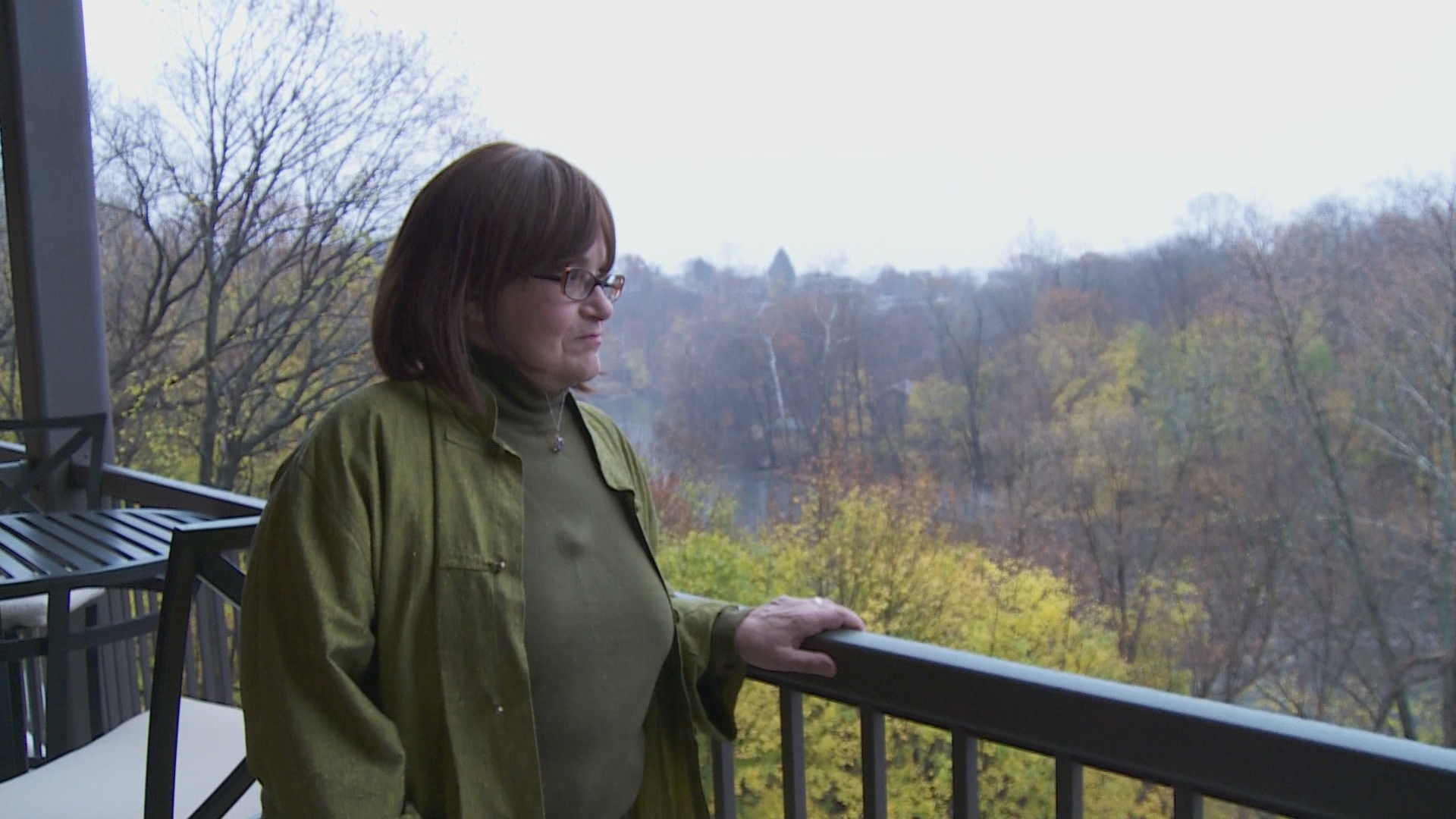 Bill Cosby is facing mounting rape allegations and the newest accuser has claimed the comedian drugged and attacked her twice when she was a teenager. Now Cosby's lawyer is backtracking, reports CBS News correspondent Don Dahler.

Cosby's attorney, John Schmitt, said he never intended to describe rape accusations detailed in a 2005 lawsuit as quote "discredited." Cosby settled that case out of court, but that has not stopped other women from coming forward to say they, too, were attacked by the comedian.

"We're not making this up," Joan Tarshis said. "What am I getting out of this?"

Tarshis said that when she was a 19-year-old writer, Bill Cosby invited her to help him come up with material for his comedy act.

On the set of "The Bill Cosby Show," his first sitcom, Tarshis claimed the comedian gave her a cocktail.

"I was sitting up writing one second, and the next second I was lying down on the couch having my underwear taken off," she said.

Tarshis also said Cosby raped her again a few weeks later and that's when she finally cut off all contact with him.

"His M.O. is the same," she said. "He works with people, he gets you into a position where you think you're going to work with him, and then he drugs you and rapes you."

Tarshis alleged she was raped in 1969, the same year Cosby joked on one of his albums about spiking women's drinks.

"You know anything about Spanish fly?" Cosby said in his act. "No, tell me about it. Well there's this girl, Crazy Mary, you put some in her drink, man, she be aaahhhh."

Tarshis is now the fifth woman to publicly say she was raped by Cosby, who has remained silent on the matter. He was last asked about it on National Public Radio.

"This question gives me no pleasure, Mr. Cosby, but there have been serious allegations raised about you in recent days," Scott Simon asked on his program "Weekend Edition."

"You're shaking your head no," Simon said. "I'm in the news business. I have to ask the question. Do you have any response to those charges?"

"Shaking your head no," he said.

NPR host Scott Simon said he did not ambush Cosby.

"In fact, he had to know the question because he began to shake his head and his finger two or three words into the question," Simon said. "So I don't think he was surprised at all."

Cosby once played America's favorite dad, but his silence has helped galvanize public opinion against him.

Cosby has not responded to the latest allegations from Joan Tarshis.

For her part, she said she's revealing her story now to encourage other alleged victims to come forward, and to lend her support to those who already have.

Controversial Texas book to be republished