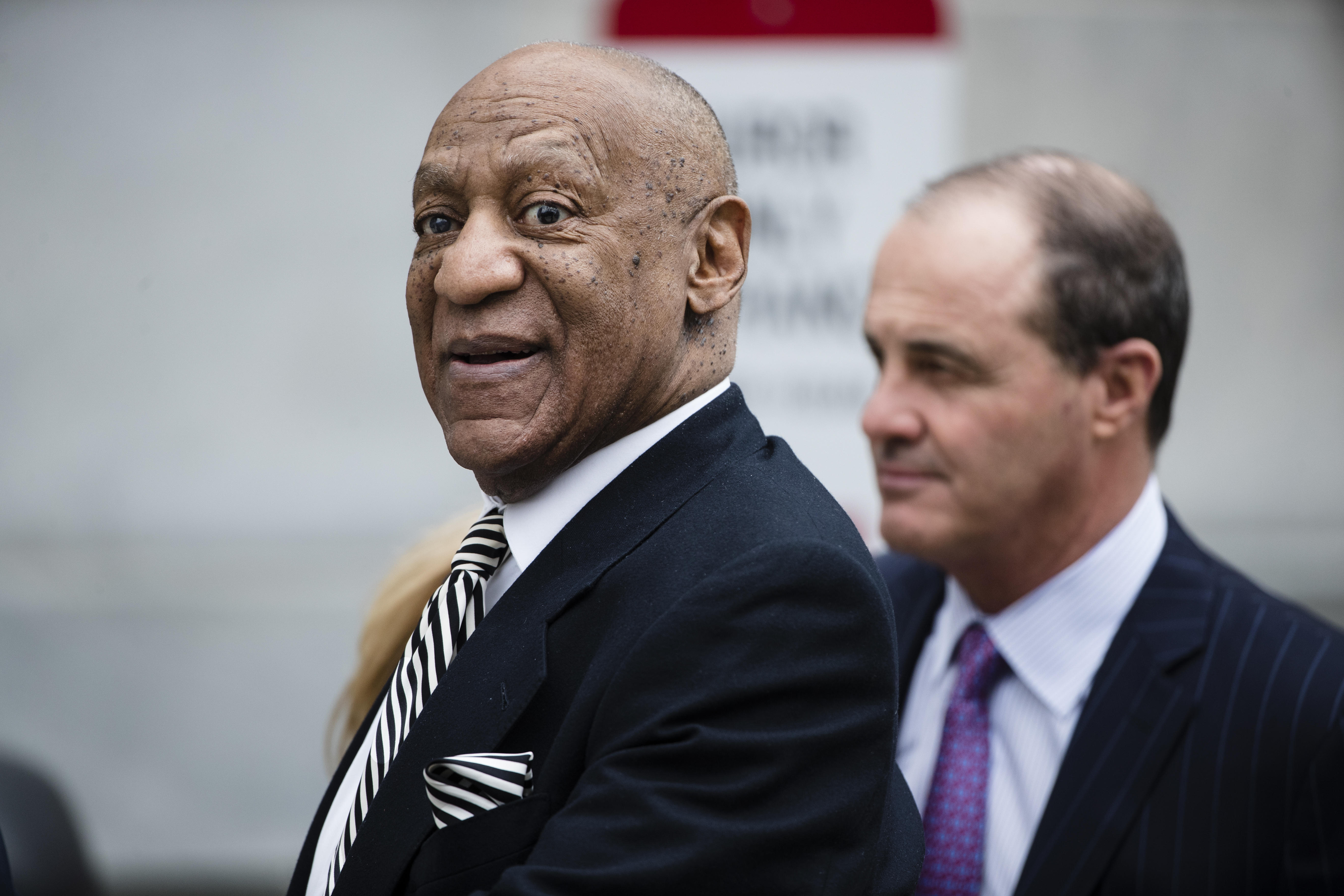 PHILADELPHIA -- Jurors at Bill Cosby's sexual assault trial can hear his explosive deposition testimony about quaaludes but not his references to the supposed aphrodisiac Spanish fly, a judge ruled Friday.

The 79-year-old Cosby is accused of drugging and molesting Temple University employee Andrea Constand at his suburban Philadelphia home in 2004. He calls the encounter consensual.

In the decade-old deposition, Cosby said he got seven prescriptions for quaaludes in the 1970s, intending not to take them himself but to give them to women he was pursuing for sex. The powerful sedatives were banned in 1983, and Cosby said he no longer had them when he met Constand 20 years later.

Defense lawyers therefore pushed to exclude his testimony about quaaludes from the trial.

Prosecutors sought to include Cosby's comedic riffs about Spanish fly to show a familiarity with date-rape drugs. The defense called the references, in his 1991 book "Childhood" and a Larry King interview that same year, nothing more than fanciful stories about adolescence.

Spanish fly is made from a green beetle called the Spanish fly, in the family of blister beetles, and has been sold as an aphrodisiac. In the book, Cosby says he and his adolescent friends needed the potion to get girls interested in them.

"They're never in the mood for us," Cosby wrote. "They need chemicals."

Cosby, once known as America's Dad for his beloved portrayal of Dr. Cliff Huxtable on his top-ranked "The Cosby Show" in the 1980s and '90s, is charged with felony sexual assault.

Cosby settled Constand's lawsuit for an undisclosed sum after giving four days of deposition testimony. He has pleaded not guilty in the criminal case, which prosecutors reopened in 2015 after key parts of the deposition were unsealed.

CBS Philadelphia reports that jury selection begins May 22 in Allegheny County and opening arguments are set for June 5 in Montgomery County. O'Neill said he expected to screen more than 120 potential jurors each day and that the trial is expected to last two weeks.

The Associated Press does not typically name people who say they are victims of sexual assault unless they give permission, which Constand has done.