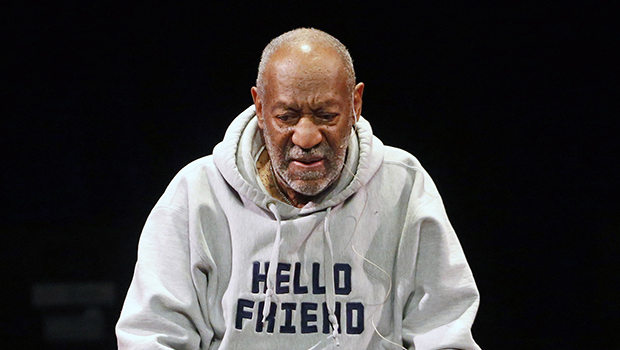 In a 2005 and 2006 deposition, Bill Cosby testified under oath about having several extramarital affairs and detailed the methods he used to attract women, according to a transcript obtained by the New York Times.

The testimony was taken over four days for a civil suit filed by Andrea Constand, who alleged that Cosby drugged and sexually assaulted her. Cosby and Constand settled the case in 2006 prior to trial and documents pertaining to it were sealed.

Earlier this month, a judge unsealed documents related to Cosby's deposition, including the comedian's admission that he obtained quaaludes with the intention of giving them to women with whom he wanted to have sex.

In the testimony published by the Times on Saturday night, Cosby details his relationships with Constand and several other women. He characterized himself as a mentor to Constand, a much younger woman who worked at Temple University, his alma mater.

He says he offered to pay for Constand's education and had paid other women after they had sex with him. He also admits he funneled money to some of the women through his agent so his wife wouldn't find out.

During the questioning, Cosby claimed he was "a pretty decent reader of people and their emotions in these romantic sexual things, whatever you want to call them."

Constand's attorney, Dolores M. Troiani, questioned Cosby's tone during the first day of testimony, saying to him, "I think you're making light of a very serious situation."

According to the newspaper, Cosby answered, "That may very well be."

More than two dozen women have accused Cosby of drugging and/or sexually assaulting them. Cosby and his representatives have repeatedly denied the allegations; he has never been criminally charged.