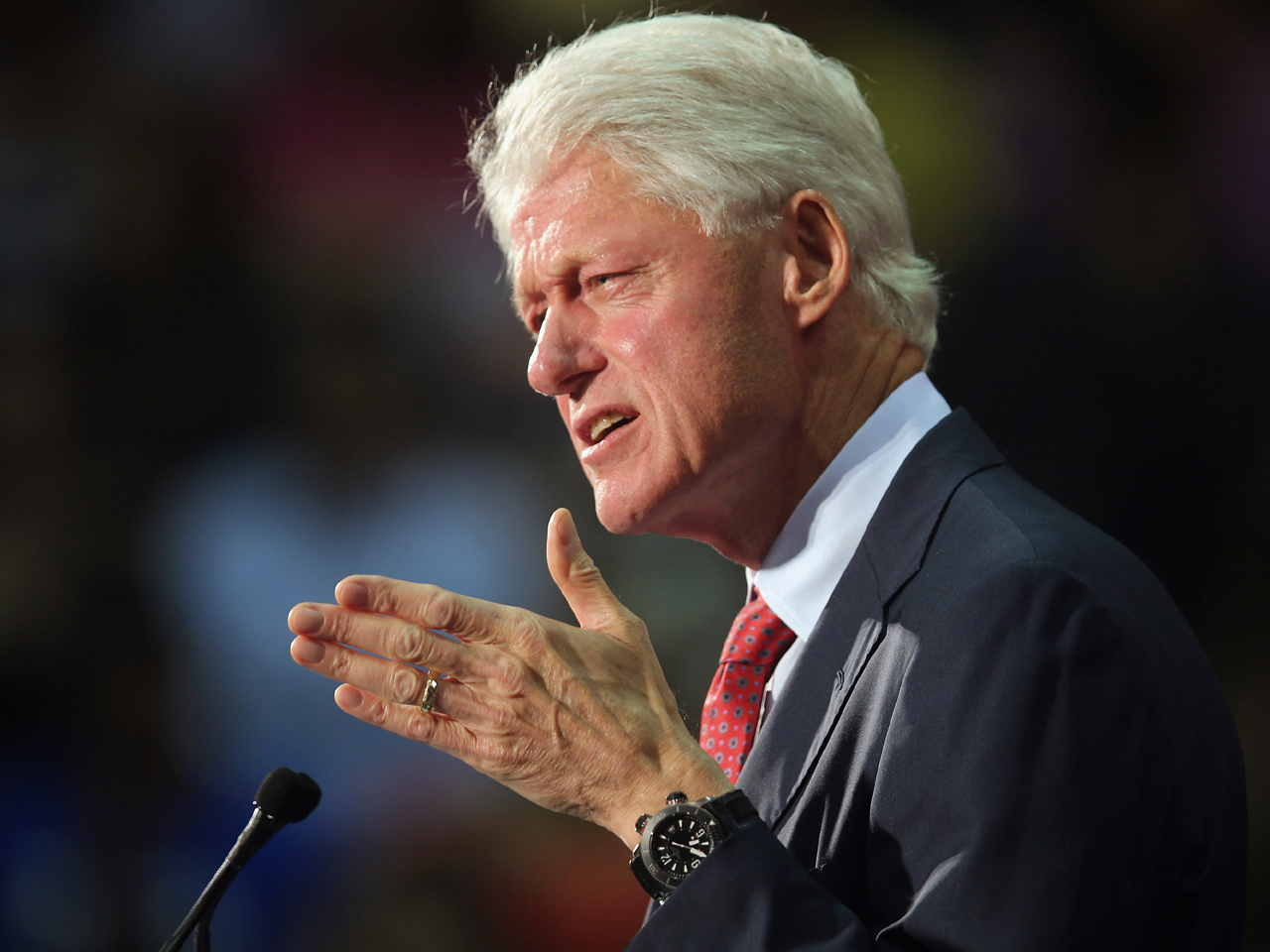 (CBS News) Be sure to tune in to "CBS This Morning" Tuesday for an interview with former President Bill Clinton.

Since his well-received speech at the Democratic National Convention earlier this month, Clinton has been stumping for President Barack Obama on the campaign trail and is positioned to play a major support role for the president during the campaign's final six-week sprint.

Clinton has recently addressed the possibility of his wife, Secretary of State Hillary Clinton entering the race for president in 2016, saying on CBS' "Face the Nation" she wants time off and may write a book, but, addressing another run, said "I have no earthly idea what she'll decide to do."